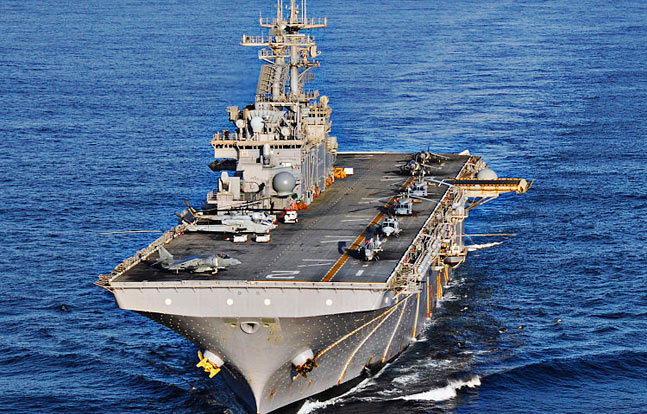 A 3D printer has been placed aboard a United States Navy warship for the first time. The vessel in question is the USS Essex (LHD-2), a Wasp-class amphibious assault ship.

According to Breaking Defense, the crew aboard the Essex have been using the 3D printer to make disposable medical supplies such as plastic syringes, as well as a new cap for an oil tank and model planes to be used for their flight deck mock-up. Currently, they are not building spare airplane parts.

“The low-hanging fruit [is] the small trinkets,” said Lt. Benjamin Kohlmann, a pilot and member of the Chief of Naval Operation’s Rapid Innovation Cell (CRIC) which is responsible for this project.

Kohlmann explained that the Navy is still far off from making a mechanical component for a ship or an aircraft.

“Additive manufacturing has to get to the point where a part printed on the machine has the same strength and overall properties that a cast part has,” he said. “In some cases that is the case today. In others, in many more cases, it’s not…. Tensile and strength ratings don’t meet what’s required for high-stress environments.”

The Navy is taking things slowly. As Breaking Defense reports, the USS Essex has not yet left the dock with the 3D printer in tow, as it is currently undergoing an 18-month maintenance process which involves seeing how the printer fares with engine vibration and the sea itself. In terms of a crawl-walk-run approach, Kohlman told Breaking Defense that things “are currently in crawl.” 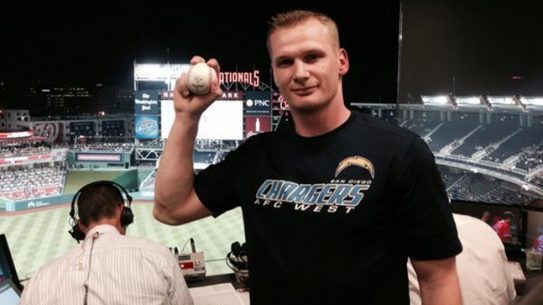