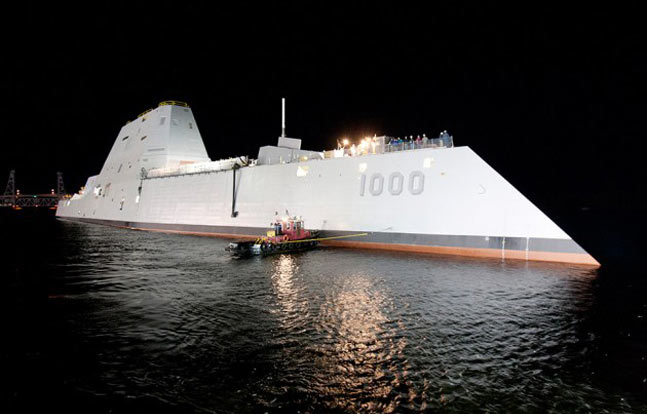 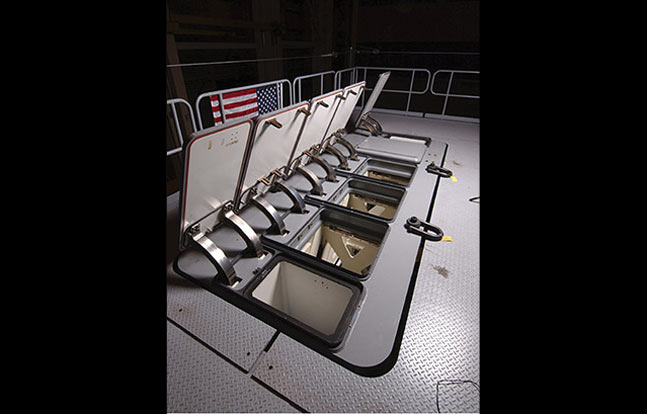 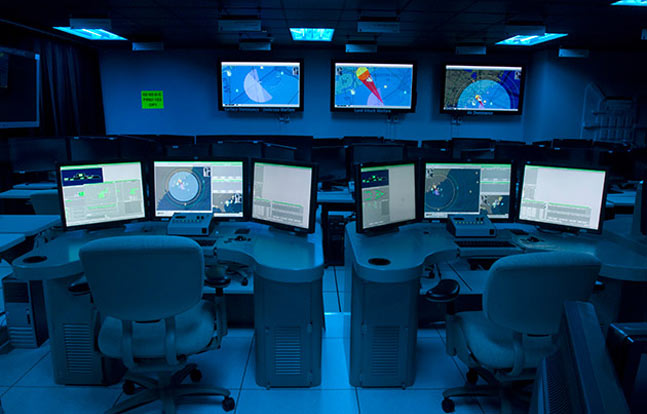 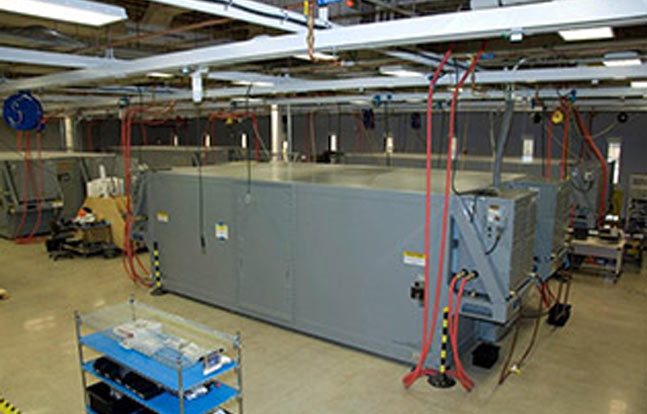 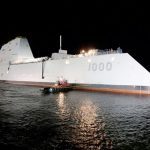 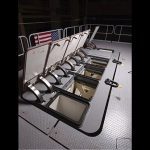 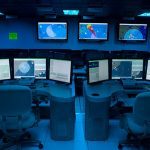 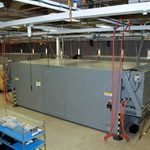 The U.S. Navy is set to christen its new guided-missile destroyer, USS Zumwalt, on April 14. According to Businessweek, this high-tech ship boasts drone-like capabilities, including cannons that fire rocket-propelled, GPS-guided rounds, a stealth design which replicates the radar signature of a small fishing vessel, and a highly intelligent computer system capable of automatically preparing for battle and firing on enemies.

“Most UAVs [unmanned aerial vehicles] are a few million dollars,” says Wade Knudson, head of the USS Zumwalt project for Raytheon (RTN), the defense contractor responsible for designing a majority of the computer systems on board the ship. “This is a $5 billion UAV.”

As Businessweek points out, the Zumwalt differs from aerial drones in that it will still have a human crew. The ship, which can anticipate the needs of the crew in several different scenarios, is set to hold a crew of over 150, which is half of the normal requirement for a ship the size of the Zumwalt (610 feet). In emergency situations, it is capable of being manned by a crew of 40 people.

According to Businessweek, the Zumwalt utilizes what Raytheon calls a Total Ship Computing Environment, which means that the ship can be controlled from two dozen different consoles around the ship. If a captain is not up on the bridge, he can still maintain control of the ship.

“He’s got that capability right where he’s at; he doesn’t have to run 600 feet and up multiple levels to get up to where he has to be,” Knudson said. The captain can sign into a console by entering a password and assume control.

As Businessweek notes, only three of these sophisticated next-generation guided-missile destroyers will be utilized by the U.S. Navy due to spiraling costs. 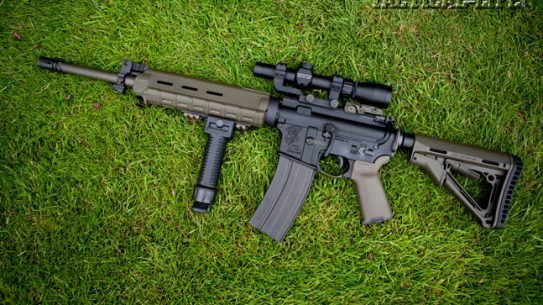 Father and son go on an awesome do-it-yourself mission to build a deer-hunting 6.8...