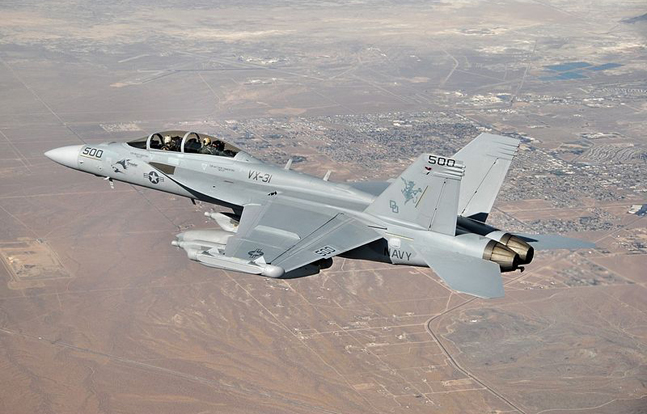 The United States is looking to bolster its fleet of fighter jets. According to Reuters, the U.S. Navy wants to add 22 additional Boeing EA-18G Growler electronic warfare fighters to its aircraft carriers, pending Congressional approval of a $2.1 billion funding request.

As Reuters reports, Rear Admiral Michael Manazir, Director of the Air Warfare division for the Navy, confirmed on Wednesday that the Growlers were placed on an “unfunded priorities” list for Congress after studies showed that the aircraft would increase the effectiveness of a 44-plane strike group on an aircraft carrier.

According to Reuters, Boeing has been encouraging the Navy to order more EA-18G fighter jets to ensure that its St. Louis production line, originally scheduled to close after 2016, will stay open. Boeing also maintains that the planes will compliment the Navy’s upcoming F-35 fighter jets being manufactured by Lockheed Martin. 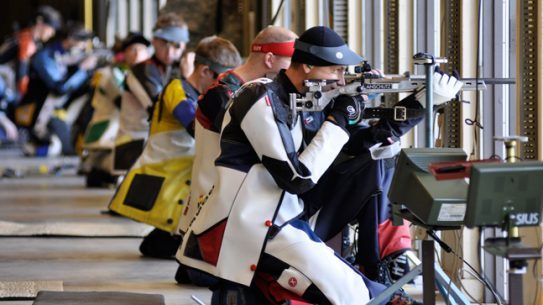 Seven Soldiers from USAMU will join members of the U.S. National Shooting Team to...