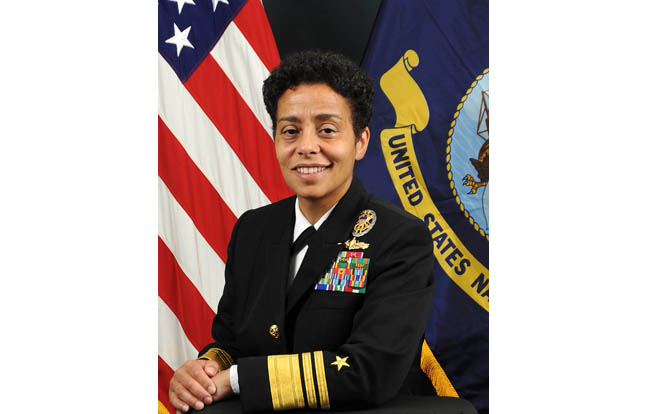 Navy Vice Adm. Michelle Howard has been nominated for rank of admiral, which makes her the first woman in the history of the Navy to achieve a fourth star.
Comment(s)

Navy Vice Adm. Michelle J. Howard has been nominated for appointment to the rank of admiral, which makes her the first woman in the history of the Navy to achieve a fourth star. US President Barack Obama also nominated her for assignment as Vice Chief of Naval Operations (VCNO), the second-highest ranking in the U.S. Navy, below the Chief of Naval Operations. Once confirmed by the Senate, Howard will be the first woman and first African-American to serve as VCNO.

Howard, 53, currently serves as Deputy Chief of Naval Operations for Operations, Plans and Strategy. She graduated from the naval academy in 1982 and took command of her first ship, the Rushmore, in 1999. 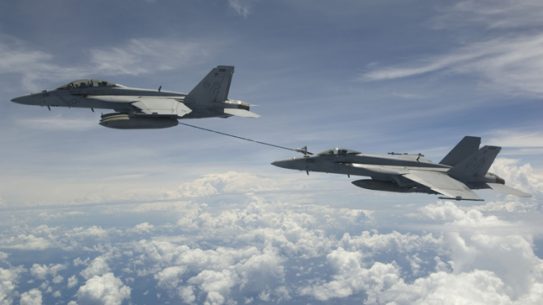 Armed Forces conducted a three-day operations surge on Guam and the island of Tinian...