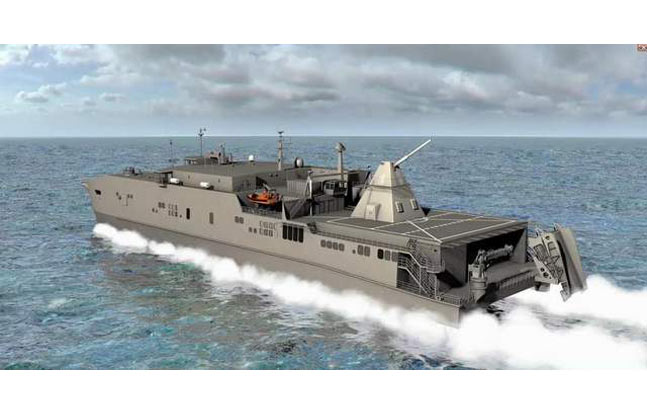 The railgun reportedly uses a 32-megajoule system. To put that in perspective, one megajoule is equivalent to the kinetic energy of a 1-ton object moving at 100 mph.

As Navy Times reports, such energy is capable of firing a 23-pound projectile at a distance of over 100 miles while traveling at a speed topping Mach 7 (more than 5,300 mph).

The Navy will use this new technology as a deterrent to enemy combatants. There should be “a huge moment of pause” before they engage with the railgun, “because you’re gonna lose,” said Rear Adm. Matthew Klunder, Chief of Naval Research.

According to Navy Times, the round is perfect for a number of different applications, including air and ballistic-missile defense. Without having to worry about gunpowder, ships can carry hundreds of rounds for the weapon. The Army has also said it is interested in using the electromagnetic railgun for land-based missile defense, Klunder revealed. 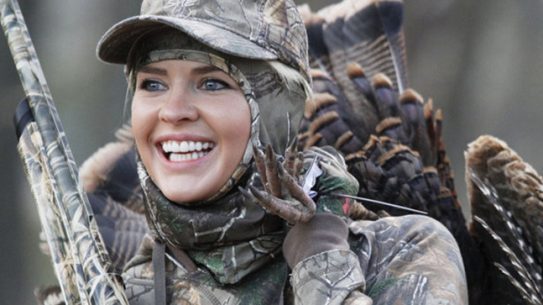 Miss Kansas Goes on the Hunt with New TV Show

Theresa Vail will be hunting on her new Outdoor Channel TV show "Limitless."