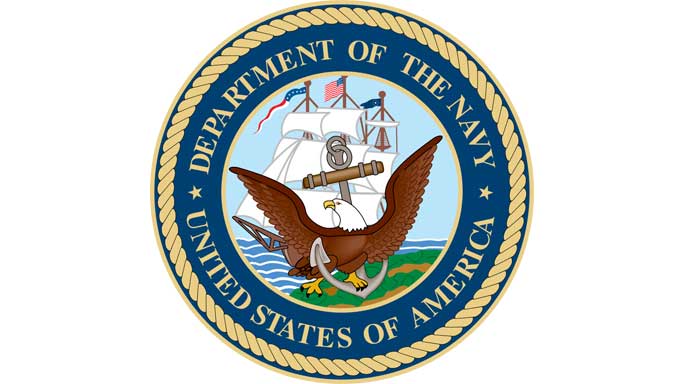 The U.S. Navy is set to introduce a new fitness suit by late 2016 as it prepares to open a 24/7 gym on every base worldwide, Navy Times reports.

The culmination of years of testing high-performance outerwear, officials are planning on adopting the warmup suit worn by Marines — which is also worn at the Naval Academy — but in blue and gold. It will be an issued item in the sea bag, meaning that sailors will see a corresponding increase in their clothing allowance.

Designed for both men and women, the new track suit reportedly isn’t a running or jogging suit. Rather, it’s designed to be worn on “brisk spring and fall training days when the T-shirt isn’t enough and a sweatshirt is overkill,” the Navy Times says.

The new fitness suit will be issued at Recruit Training Command. Fleet sailors will be able to buy theirs from the Navy Exchange Uniform Center. Exactly availability will be determined in the coming months. 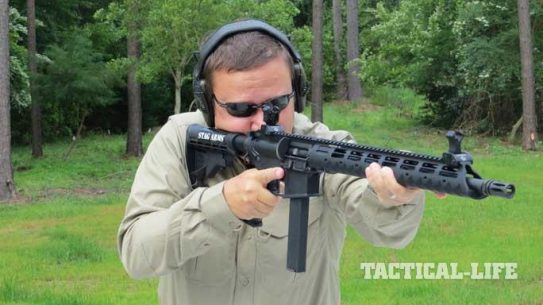 If you want an AR-style rifle that can fire the same ammo as your...