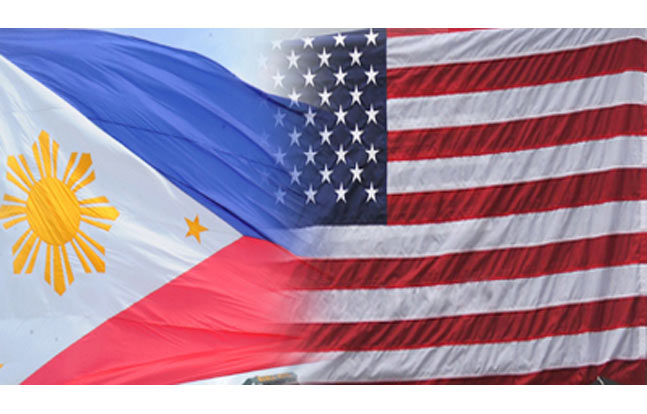 The U.S. and the Philippines inked a new 10-year defense agreement
Comment(s)

The United States and the Philippines have signed a 10-year agreement that would bring additional US. troops to the country amid regional tensions with China. According to Bloomberg.com, U.S. President Barack Obama denied that the new deal was aimed toward countering an increasingly powerful China.

As Bloomberg.com reports, Philippine President Benigno Aquino is looking to bolster military ties with the United States as his country is currently involved in a territorial dispute with China over various islands and shoals in the South China Sea. President Obama said the U.S. was “very supportive” of international arbitration as a possible solution to the dispute, a viewpoint China does not share.

“This move is very much consistent with Obama’s commitment to enhance America’s strategic presence in Asia in the face of China’s growing power,” Hugh White, a professor of strategic studies at the Australian National University in Canberra, told Bloomberg.com. White added that the deal will confirm China’s notion “that the U.S. pivot into the Asia-Pacific is about trying to contain it.”

According to Bloomberg.com, the agreement, which was signed by Philippine Defense Secretary Voltaire Gazmin and U.S. Ambassador to the Philippines Philip Goldberg, stipulates that the United States will not permanently station soldiers, military bases, or WMDs in the country. Granting U.S. access to Philippine military facilities will come at the discretion of the Philippines. 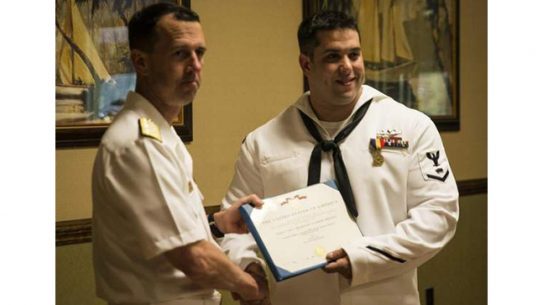 Travis Kirckof awarded Navy and Marine Corps Medal after rescuing 46 shipmates after mine...