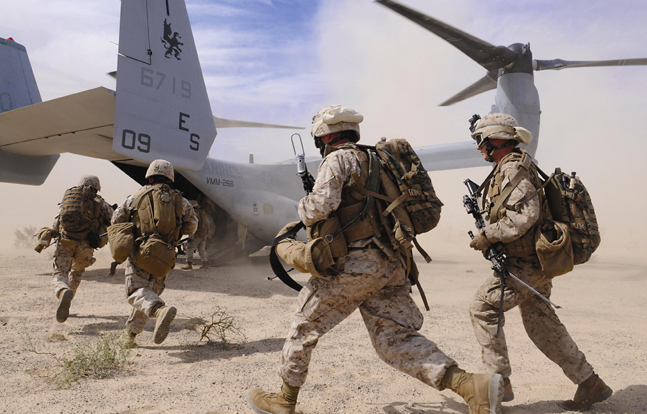 Roughly 1,150 Marines are set to to deploy to Australia along with four CH-53E Super Stallion helicopters for a six month deployment. According to Marine Corps Times, it’s the largest contingent of Marines to head down south thus far.

As Marine Corps Times reports, 100 Marines and four Super Stallions are set to take part in Marine Rotational Force-Darwin. They are assigned to Marine Heavy Helicopter Squadron 463 and Marine Aviation Logistics Squadron 24, based out of Marine Corps Base Hawaii, and will arrive in Darwin on Tuesday.

After the initial group arrives, 1,000 members of 1st Battalion, 5th Marines, out of Camp Pendleton, Calif. will arrive in the country by early April. According to Marine Corps Times, this large group will be third rotation of Marines deployed to northwestern Australia.

As Marine Corps Times reports, the Marines will take part in a number of different exercises during their six-month deployment, including including Alam Halfa in New Zealand and Southern Frontier and Golden Eagle in Australia. 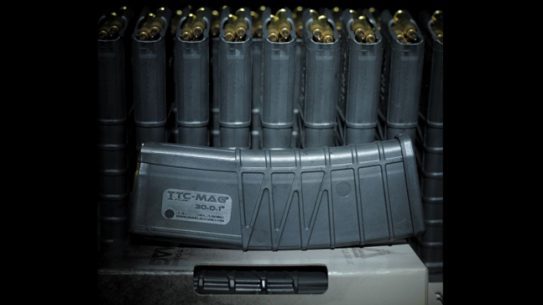 The Time-to-Change Magazine from Maklarbak is a tough, durable, 31-round, 5.56x45 magazine designed for...