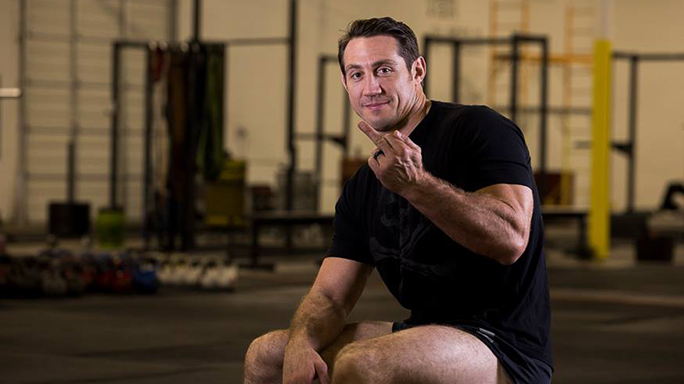 1 of 4
Photo by Tim Kennedy/Facebook
Special Forces Sniper, UFC Fighter Tim Kennedy: Dear ISIS, You Suck!
Tim Kennedy sent a clear message to ISIS with this photo, which he posted to his social media accounts May 3. 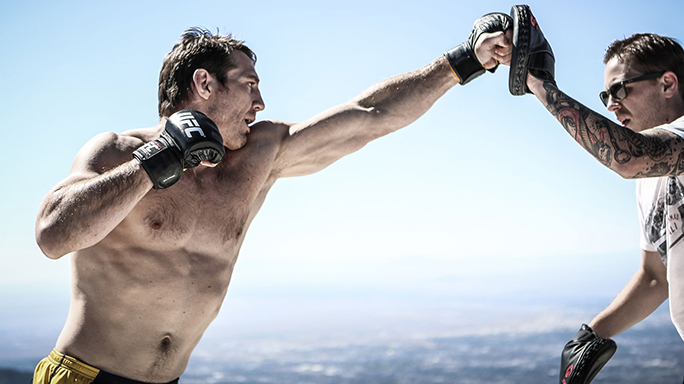 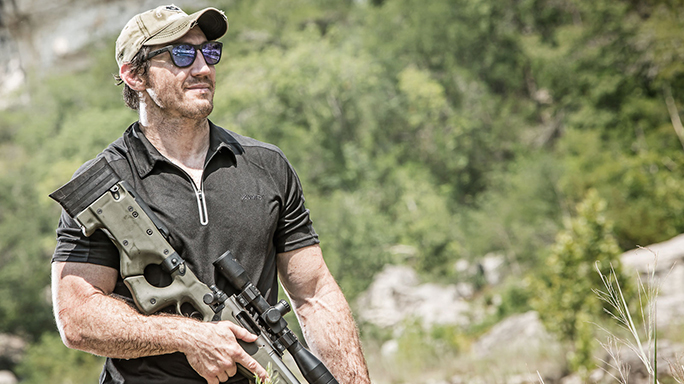 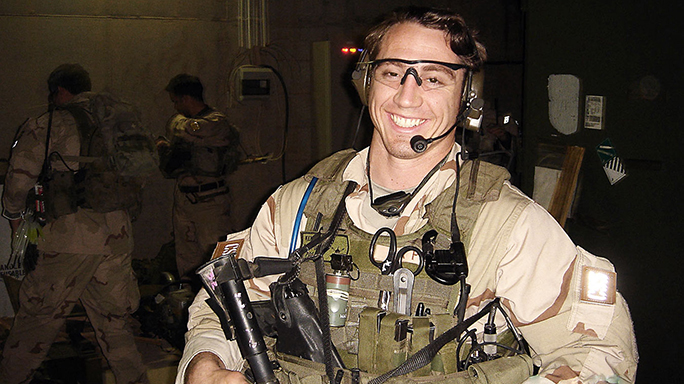 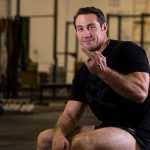 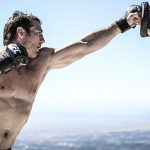 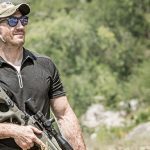 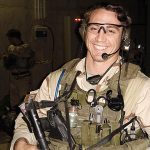 For those unfamiliar with Kennedy, he is an active, Ranger-qualified, Green Beret, Special Forces Sniper with tours in Iraq and Afghanistan. He also spent several years fighting in the UFC and has a professional MMA record of 18-6, so if he wasn’t “badass” enough to begin with, that should pretty much do the trick.

Kennedy is known for being outspoken and last week the former UFC star sent ISIS a strong message about the organization’s kill lists along with a literal middle finger (see above photo).

You suck! Why have a “kill list” if you never even try to kill the people on said list. I recommend that you just call it a “list of people you really really don’t like.” We all know that everyone on these lists are better at everything than you. We have jobs, partners that we are sexually intimate with [expletive deleted], and most importantly we value human life. Please consider renaming your list.

Last month pro-ISIS hackers released a “kill list” that included 8,786 targets both in the U.S. and U.K.

Kennedy, has been a reported target for ISIS for quite some time, dating back to threats he received on social media in 2016.

As for his military career, Kennedy reenlisted in April after seeing the support from President Donald Trump and Secretary of Defense Gen. James Mattis, Fox News reported.

He said he felt “reinvigorated” by the drastic change from the last eight years, and reenlisted in the armed services. 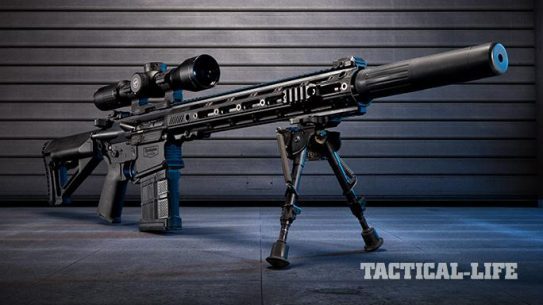