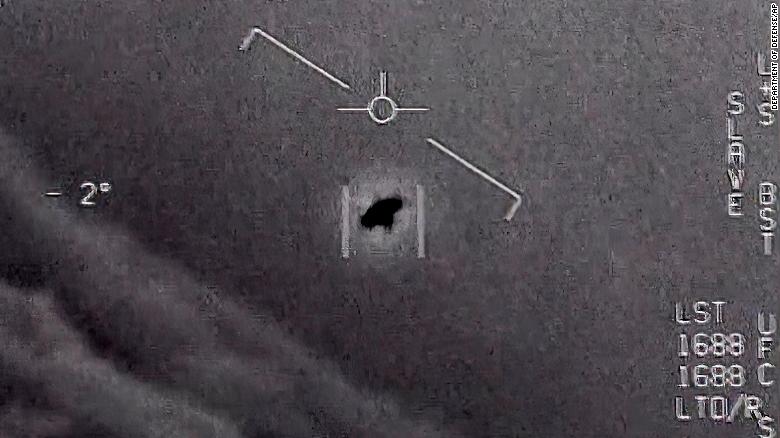 The U.S. intelligence community gave its long-awaited report to Congress Friday on recent reported sightings of unexplained flying objects. The UFO intelligence report comes after the Navy famously released incredible footage of an unidentified craft last year. And while many across the country waited for confirmation aliens are among us, the resulting report, well, let’s just say it fell quite short. 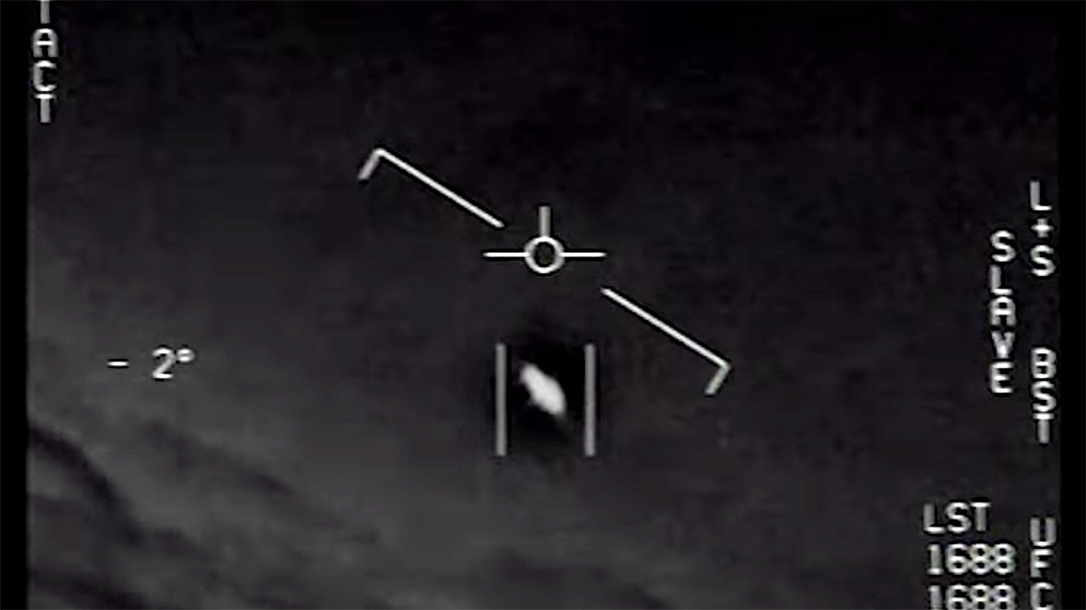 First, let’s go back a year, April of 2020. With COVID-19 shutdowns just beginning and the world descending into what would be an unprecedented summer of chaos, the Navy dropped a bomb, so to speak. It released incredible footage from the cockpit, showing pilots absolutely stunned by unexplainable, unknown aircraft. The video seemingly backed up decades-old leaked images and conspiracies.

Now Friday’s report examined 144 reports designated by the government as “unidentified aerial phenomenon,” reported CNN. Shockingly, the report only explained one such phenomenon.

“We were able to identify one reported UAP (UFO) with high confidence. In that case, we identified the object as a large, deflating balloon. The others remain unexplained,” the report stated, reported CNN.

But the report failed to either explain away or identify the phenomenon as extraterrestrial. But officials claimed this marked just a first step in attempting to explain the unknown.

“Of the 144 reports we are dealing with hear, we have no clear indications that there is any non-terrestrial explanation for them–but we will go wherever the data takes us,” a senior U.S. official said, reported CNN.

The intelligence report did, however, confirm one important fact. The aerial phenomenon constitute real, physical objects in our skies. “We absolutely do believe what we’re seeing are not simply sensor artifacts,” the official said, reported CNN. “These are things that physically exist.”

The report explained that 11 of the sightings included a “near-miss” collision with pilots, reported CNN. Investigators noted the “unusual flight characteristics” of the UFOs. The alleged aircraft simply did things our planes can’t do.

That Ain’t No Cessna

“Some UAP appeared to remain stationary in winds aloft, move against the wind, maneuver abruptly, or move at considerable speed, without discernable means of propulsion. In a small number of cases, military aircraft systems processed radio frequency (RF) energy associated with UAP sightings,” the report says, according to CNN.

So why do we care? The sightings continue to happen. More troubling, incidents reportedly cluster around U.S. training and testing facilities. We don’t know if the aircraft come from a foreign adversary, like Russia or China. 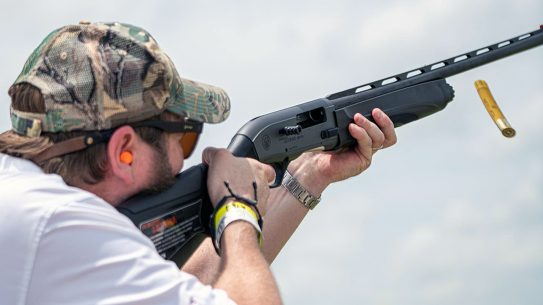 With an oversized loading port and large controls, the Beretta A300 Ultima presents a...