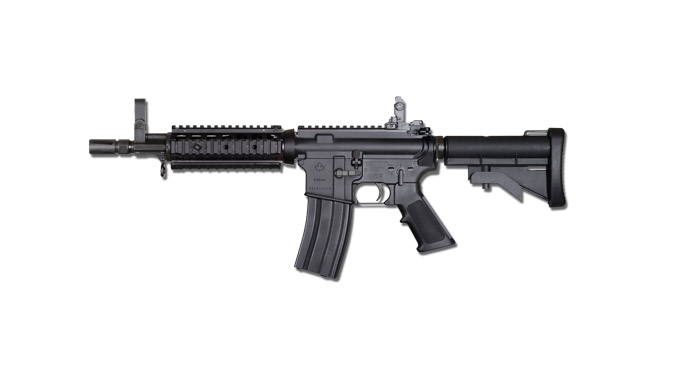 A UK Royal Marine unit tasked with protecting nuclear weapons at HM Naval Base Clyde at Faslane in Scotland has traded in its assault rifle for the C8 Carbine from Colt Canada.

Now the unit will use the C8-CQB, according to Janes.com.

The move makes the unit the first British non-special forces unit to completely drop the bullpup L85A2 (SA80) rifle used by the rest of the regular forces. Various UK special forces units already use the C8, which is designated the L119 in British service.

… [43 Commando Fleet Protection Group Royal Marines] already used small numbers of L119s, as well as other specialist weapons such as the H&K MP5 submachine gun, but the move now confirms the L119 as the unit’s standard weapon. A senior Royal Navy source told IHS Jane’s that 300 more C8s had been purchased to fully equip 43 Commando. The Ministry of Defence (MoD) was unable to provide IHS Jane’s with the cost of the acquisition.

For more information on the switch to the C8 Carbine, please visit Janes.com. 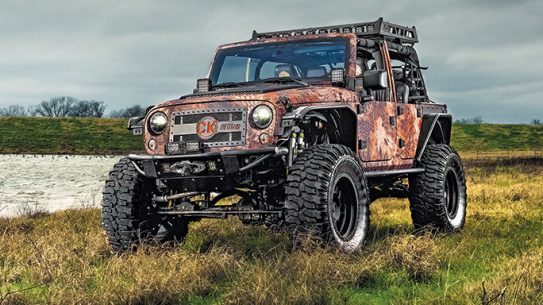 'The Legend' is a Jeep Wrangler JK built with incredible features for extreme reliability,...