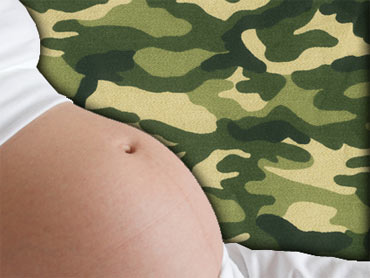 A British soldier has given birth to a son while serving in Afghanistan at the same camp where Prince Harry is deployed and a Taliban attack last week killed two U.S. Marines.

The birth in a combat zone field hospital is thought to be the first ever case of its type for Britain’s military.

The Fijian national, a gunner with the Royal Artillery, delivered the child Tuesday at Camp Bastion, the major British base in southern Afghanistan’s Helmand province, which last week suffered a major attack in which two U.S. marines were killed and six American fighter jets destroyed.