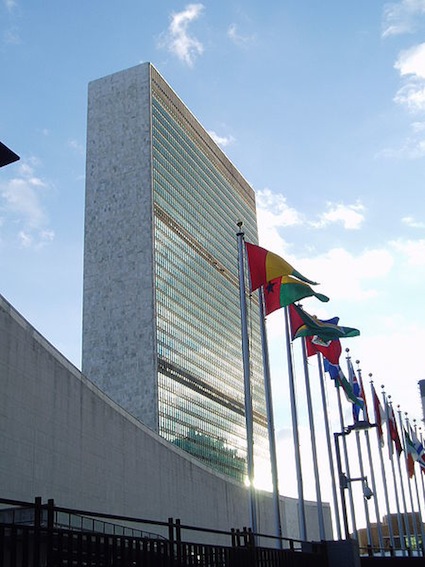 The U.N. nuclear watchdog raised pressure on Iran to finally address suspicions that it has sought to design an atomic bomb, calling for swift inspector access to a military base where relevant explosives tests are believed to have been carried out.

Airing frustration at the lack of progress in his agency’s investigation, Yukiya Amano told its 35-nation governing board on Monday that negotiations with Iran must “proceed with a sense of urgency” and be focused on achieving concrete results soon.

Because Iran is not providing the necessary cooperation with inspectors, the International Atomic Energy Agency “cannot conclude that all nuclear material in Iran is in peaceful activities”, said Amano, the IAEA’s director-general.

His message that Iran must act now was echoed by the United States and its top Gulf ally Saudi Arabia. They declared on Monday that separate but related talks between Tehran and world powers on a wider diplomatic solution to the nuclear dispute could not go on indefinitely. 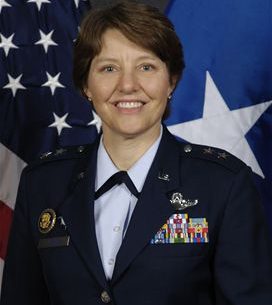 The U.N. nuclear watchdog raised pressure on Iran to finally address suspicions that it…