The touchy issue of whether concealed weapons can be carried on University of Colorado campuses will be decided by the state’s highest court.

The Colorado Supreme Court has accepted a CU appeal of a lower court ruling that allowed carrying of concealed weapons on campus.

At issue is CU’s contention that it has the constitutional and statutory authority to enact safety measures for its campuses. Its gun ban was enacted in 1994. (Unlike other state colleges, CU and its board of regents were created by the original state constitution.)

A three-judge panel of the Colorado Court of Appeals ruled last April that CU’s campus gun ban violated state law. Three students, represented by a Texas-based national group named Students for Concealed Carry on Campus, had sued to overturn the ban. Their case was dismissed by an El Paso County district judge but revived by the appeals court.

The regents on June 25 voted 5-4 to appeal the case, after being urged to do so by President Bruce Benson.
Four Democratic regents along with Republican Tilman Bishop of Grand Junction voted for the appeal; the other four Republican regents voted against it. 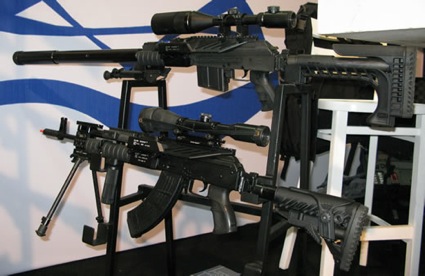