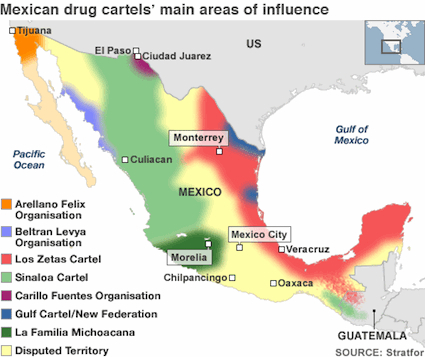 American law enforcement agencies have significantly built up networks of Mexican informants that have allowed them to secretly infiltrate some of that country’s most powerful and dangerous criminal organizations, according to security officials on both sides of the border.

As the United States has opened new law enforcement and intelligence outposts across Mexico in recent years, Washington’s networks of informants have grown there as well, current and former officials said. They have helped Mexican authorities capture or kill about two dozen high-ranking and midlevel drug traffickers, and sometimes have given American counternarcotics agents access to the top leaders of the cartels they are trying to dismantle.

Typically, the officials said, Mexico is kept in the dark about the United States’ contacts with its most secret informants — including Mexican law enforcement officers, elected officials and cartel operatives — partly because of concerns about corruption among the Mexican police, and partly because of laws prohibiting American security forces from operating on Mexican soil.

Source: Ginger Thompson for The New York Times via MSNBC 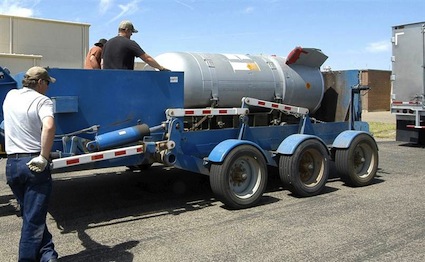