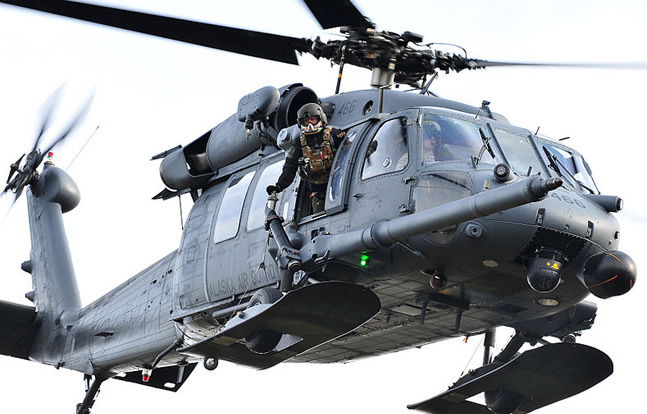 A contract for the US Air Force‘s highly-anticipated new Combat Rescue Helicopter (CRH) is set to be awarded before the end of June, despite the fact that the program is not included in the 2015 budget request. According to Defense News, the announcement was made by Maj. Gen. James Martin during a budget briefing at the Pentagon.

As Defense News points out, roughly $430 million will be realigned over the next five years for the program. Martin confirmed that the USAF would use some of the estimated $334 million from the 2014 fiscal budget to award the contract.

Modernization of the combat search-and-rescue fleet is the goal of the CRH program. According to Defense News, the USAF hopes to buy 112 new helicopters to replace their Sikorsky HH-60 Pave Hawk helicopters. The USAF announced last November that it would select Sikorsky if it can award the contract.

“Sikorsky and our teammate Lockheed Martin thank the U. S. Air Force for enabling us to build a modern and affordable combat rescue helicopter that will replace the service’s rapidly aging HH-60G Pave Hawk fleet,” a Sikorsky spokesman said in a statement. “We are honored to be part of the sacred mission of leaving no combatant of the U.S. armed forces or its allies behind on the battlefield.” 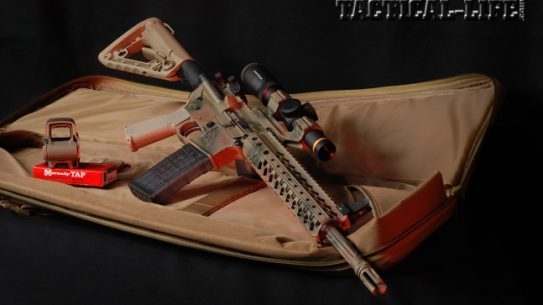