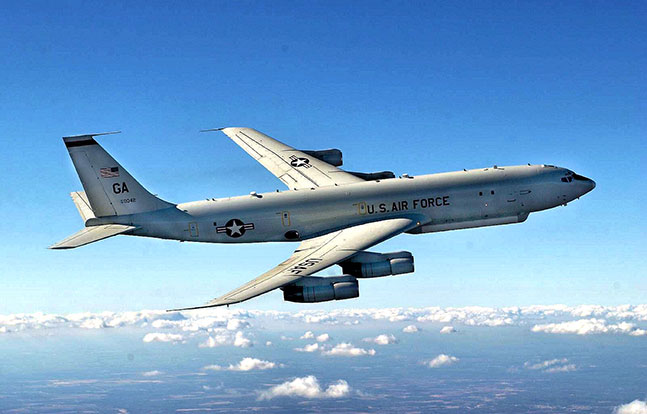 The service has allocated $70 million in its fiscal year 2015 budget request for its JSTARS recapitalization program, an effort which seeks to build and field a new version of its surveillance planes by 2022, said Col. Henry Cyr, Commander of the 461st Air Control Wing, Robins Air Force Base, Ga.

… The current JSTARS, manufactured by Northrop Grumman, uses a 24-foot long radar capable of synthetic aperture radar which can paint a rendering or “picture” of the terrain below and Ground Moving Target Indicator, or GMTI, mode — which enables it to detect moving objects. The platform is uniquely configured for command and control, battle management as well as intelligence, surveillance and reconnaissance, or ISR, missions, Cyr said.

“The next-generation JSTARS will replace airframes built in the mid to late 60s. They have the highest number of flying hours on them of any plane in the Air Force,” Cyr told DoDBuzz.com. “They were refurbished in the 80s and 90s, but they are still old airplanes with some of the most modern technology inside.’ 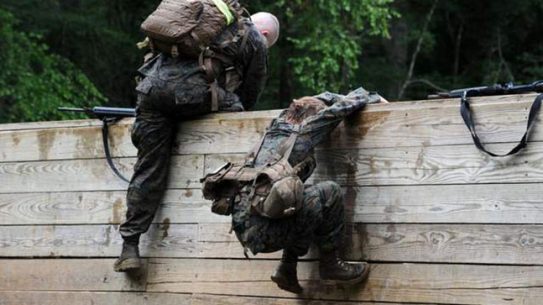