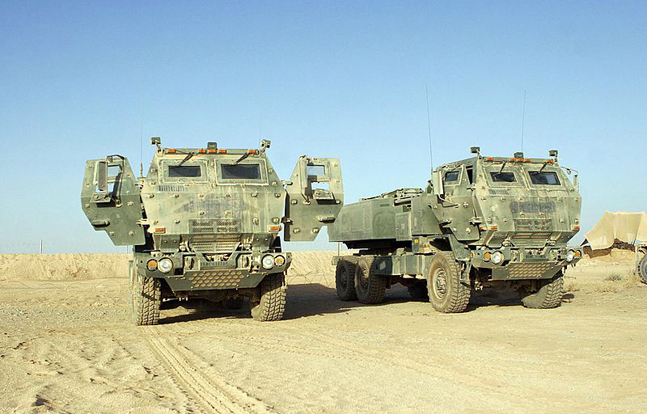 A new group of medium tactical vehicles might be acquired by the US Army in the coming years. According to IHS Jane’s, Kevin Fahey, Program Executive Officer for Combat Support and Combat Service Support (CS CSS), said that by “around 2025,” the Army hoped to buy a new medium truck, despite currently being in the process of buying new Family of Medium Tactical Vehicles (FMTV) trucks, as well as new Family of Heavy Tactical Vehicles (FHTV) trucks.

While meeting with reporters at the Association of the United States Army (AUSA) symposium in Hunsville, Alabama, Fahey stressed that purchasing a new medium tactical vehicle was “probably the next priority.” As IHS Jane’s notes, Fahey also said that the program strategy would be similar to the Joint Light Tactical Vehicle (JLTV) project in not specifying requirements. By 2025, the Army would then have a better idea of the technological possibilities, as well as cost, before building, testing and buying a new fleet of new medium trucks.

According to IHS Jane’s, Fahey feels that some tactical vehicle roles, such as those filled by the Palletized Load System (PLS), Heavy Expanded Mobility Tactical Truck (HEMTT), and Heavy Equipment Transporter (HET), could be conducted from a common chassis. Fahey also added that the new trucks would have mine-resistant ambush-protected (MRAP) survivability levels.

Fahey said the Army would collaborate with the US Marine Corps and US Navy to coordinate program management, requirements and technologies, IHS Jane’s reported. 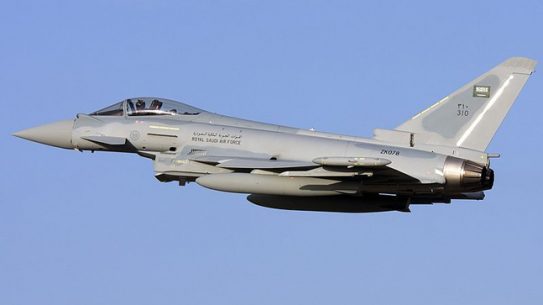 Germany will soon cut its order for Eurofighter jets from 180 to 143, various...