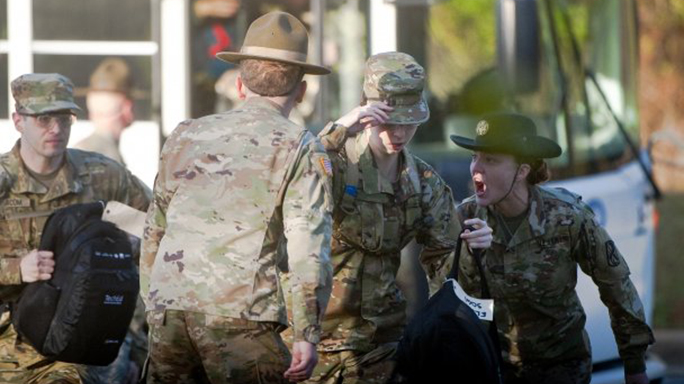 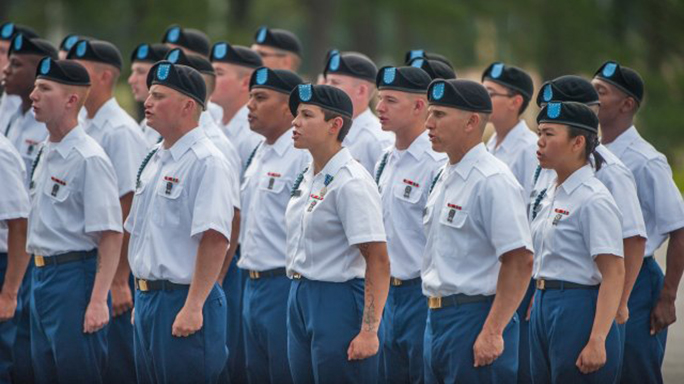 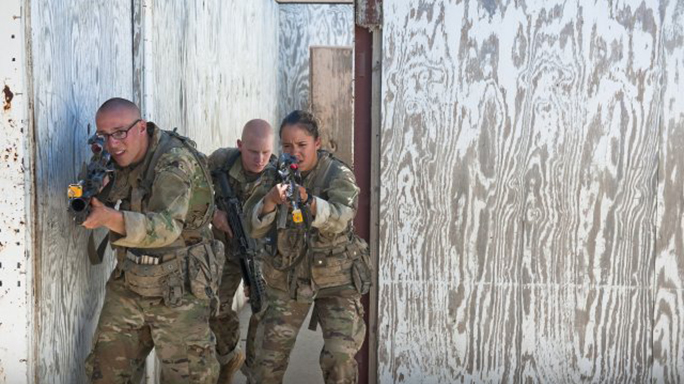 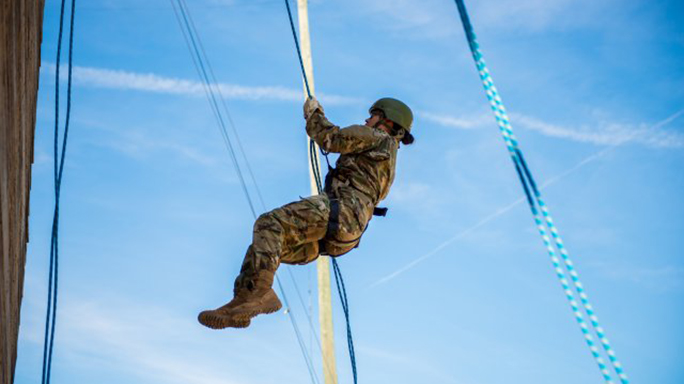 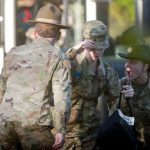 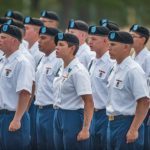 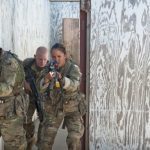 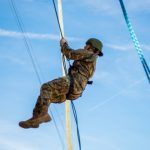 For the first time in its history, the U.S. Army has graduated a gender-integrated Infantry One Station Unit Training (OSUT) class.

On May 19, Alpha Company, 1st Battalion, 19th Infantry Regiment, 198th Infantry Brigade graduated 137 new infantry soldiers—18 of which were woman—after a grueling 14-week course as part of Soldier 2020, the Army’s effort to fully integrate women into military occupational specialties that were previously closed to them.

“We are in the third step of the chief of staff of the Army’s Soldier 2020 initiative, which started with leaders first,” said Col. Kelley Kendrick, commander of the 198th Infantry Brigade. “We currently have female Infantry company commanders, platoon leaders and noncommissioned officers in our formations who have preceded the privates. We have now produced the Soldiers to join those formations.”

This particular Infantry OSUT cycle began on February 10 with 149 male and 32 female recruits. The Army says the training standard was the same for both men and women, most of whom were 5’4″ or under and in the 100- to 120-pound range.

“The standards remained the same from previous classes,” said Command Sgt. Maj. Tyrus Taylor, command sergeant major for the 1st Battalion, 19th Infantry Regiment. “Gender integration didn’t add or take from what has been established here in 1-19. Male and female trainees all had to pass the same significant requirements to graduate.”

Those requirements included being able to throw a hand grenade 35 meters, run five miles in 45 minutes or less, shoot a minimum of 23 out of 40 targets for weapon qualification, traverse 12 miles while carrying 68 pounds of total weight on their body and pass the physical fitness test.

“The standards are still the standards, said Lt. Col. Sam Edwards, commander of 1st Battalion, 19th Infantry Regiment. “Everyone, no matter their gender, must achieve all the standards to become an Infantryman… nothing changed except the gender of a few of the trainees.”

According to Army Times, the next assignment for the newly-graduated women will be either the 1st Cavalry Division at Fort Hood, Texas, or airborne school before heading to the 82nd Airborne Division at Fort Bragg, North Carolina. Several dozen more women are still in the middle of OSUT in 2nd Battalion, 58th Infantry Regiment, and hundreds more will report later this year.

“I’m very proud of these Soldiers, both men and women, for meeting all the standards required to be a United States Army Infantryman,” said Edwards. “They are a true symbol of American resolve and patriotism. I wish them all the very best as they embark upon their new profession.” 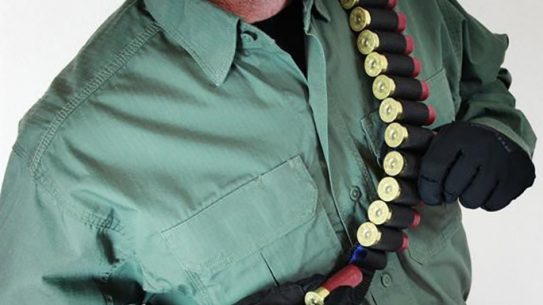 Built for heavy-duty use, the Mossberg Shotgun Bandolier and Belt makes life easier for...