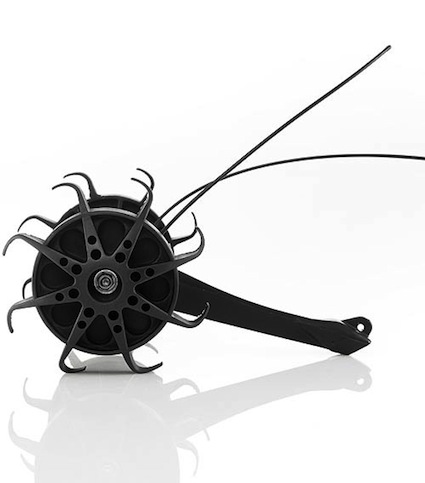 Recon Scout XT weighs 1.2lbs (540g), can be deployed in five seconds, and thrown up to 120 feet (36m); soldiers and law enforcement use the Recon Scout system to determine the layout of the enclosed spaces, identify potential IEDs, and the fix the location of friendly, indigenous, or enemy personnel.

ReconRobotics, Inc. announced last week that it has been awarded a $4.8 million contract from the U.S. Army Rapid Equipping Force for 315 Recon Scout XT micro-robot kits and an equal number of SearchStickTM devices. The SearchStick enables soldiers to convert any Recon Scout Throwbot into a pole camera, which soldiers can use to see over compound walls, onto rooftops and into culverts. ReconRobotics plans to complete deliveries of these micro-robot systems by 31 October 2011. 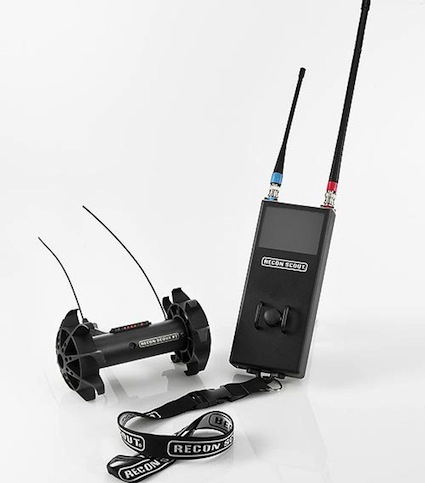 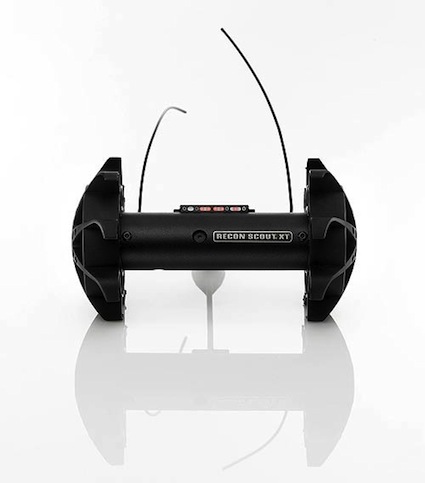 Recon Scout XT micro-robots are deployed at the fire-team level – that is, one robot for each four- to six-man fire team — to maximize situational awareness and stand-off distance during route- and compound-clearing operations. The company says that more than 2,000 of the company’s Recon Scout systems have been deployed by the U.S. military and international friendly forces, and by hundreds of law enforcement agencies around worldwide. Soldiers use the Recon Scout system to determine the layout of the enclosed spaces, identify potential IEDs and the fix the location of friendly, indigenous or enemy personnel.