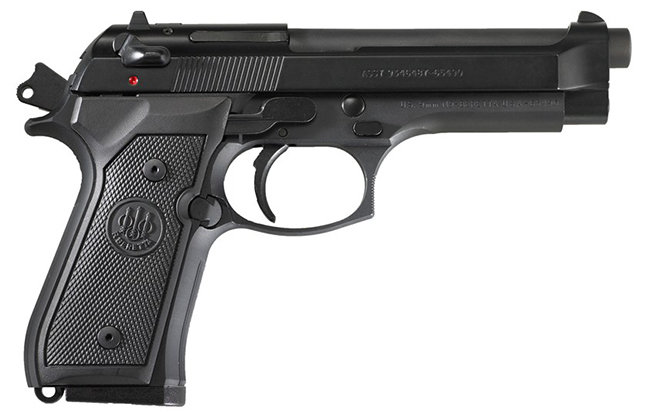 US Army Purchases $250K Worth of Beretta M9 Pistols
Comment(s)

The Army acquired the additional pistols by issuing the sixth delivery order to date against a contract for up to 100,000 pistols awarded by the Army to Beretta U.S.A. Corp. in September 2012.

The Beretta M9 is a 9x19mm caliber pistol adopted by the United States Armed Forces in 1985. To date, Beretta has delivered more than 600,000 M9 pistols, with 18,000 already scheduled for delivery under the new five-year contract.

The M9, which has been in U.S. production since 1987, is manufactured at the Beretta U.S.A. facility located in Accokeek, Md. 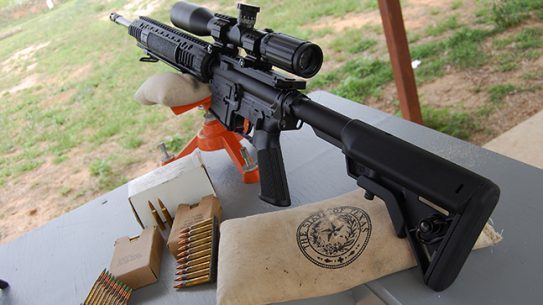