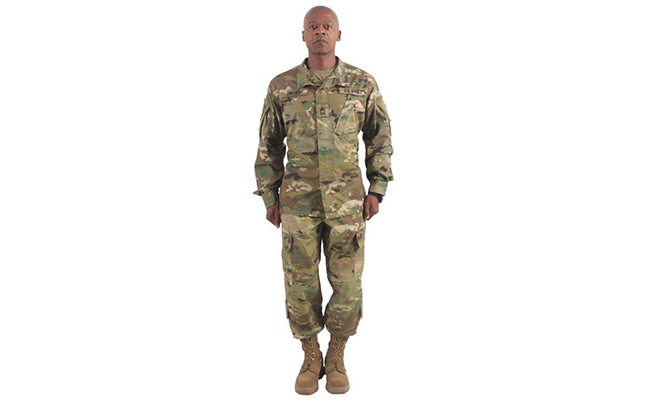 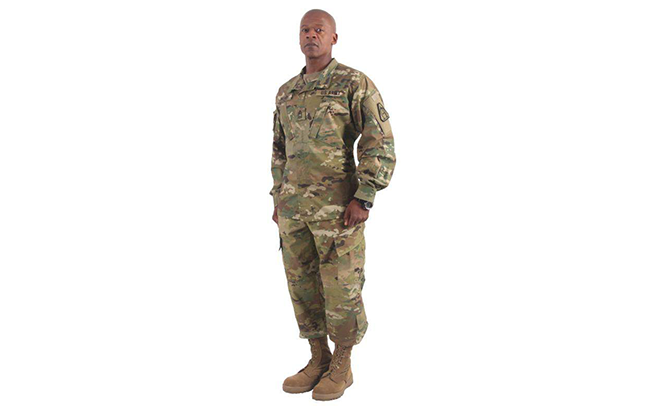 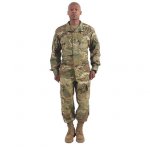 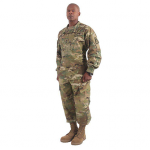 After months of speculation, the U.S. Army announced that the Operational Camouflage Pattern (OCP), originally known as the Scorpion W2, has been selected as the branch’s next camo pattern.

According to an Army statement:

The Army has selected a pattern as its base combat uniform camouflage pattern. The Army has confirmed through testing that the pattern would offer exceptional concealment, which directly enhances force protection and survivability for soldiers.

The Army is naming the pattern the Operational Camouflage Pattern (OCP) to emphasize that the pattern’s use extends beyond Afghanistan to all Combatant Commands. The Army’s adoption of OCP will be fiscally responsible by transitioning over time and simply replacing current uniforms and equipment as they wear out.

The Army said it anticipates the new OCP will be available for purchase by soldiers at Military Clothing Sales Stores (MCSS) during the summer of 2015. 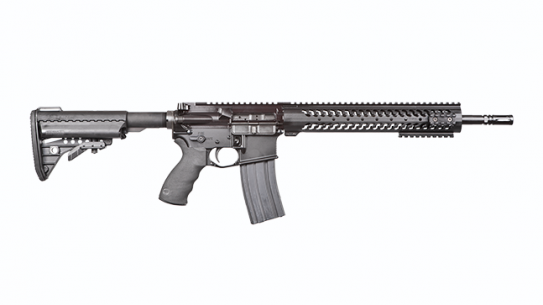