The rare, if not unprecedented, authorization was given earlier this year in the belief that Awlaki had gone from encouraging attacks on the United States to directly participating in them, the Times said.

Awlaki, who was born in New Mexico but is now based in Yemen, has come under intense scrutiny since being linked to Major Nidal Hassan, a US army psychiatrist who killed 13 people in a shooting rampage at Fort Hood, Texas in November.

He also has been linked to Umar Farouk Abdulmutallab, a Nigerian who was arrested on charges of trying to bring down a US airliner with explosives as it was approaching to land at Detroit on Christmas Day.

“The danger Awlaki poses to this country is no longer confined to words,” the Times quoted a US official as saying. “He?s gotten involved in plots.”

“The United States works, exactly as the American people expect, to overcome threats to their security, and this individual — through his own actions — has become one,” said official, who spoke on condition of anomymity.

“Awlaki knows what he?s done, and he knows he won?t be met with handshakes and flowers. None of this should surprise anyone,” the official was quoted as saying.

US officials assert that international law permits the use of lethal force against individuals and groups who pose an imminent threat, the Times said. 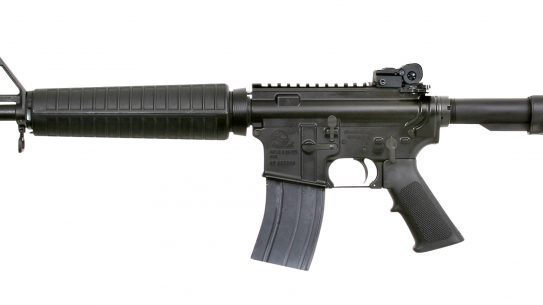