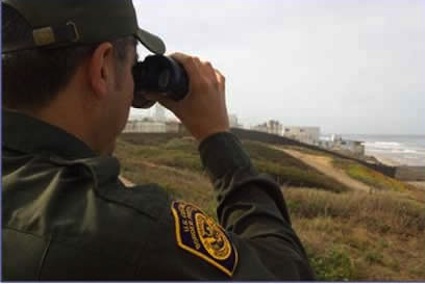 A U.S. Border Patrol agent fired a gunshot south of Sierra Vista on Monday in an incident that’s now under investigation by authorities.

Border Patrol spokesman Mario Escalante said no one was injured in the shooting and that he had no other details of the incident.

FBI spokesman Manuel Johnson in Phoenix said his agency has sent agents to the scene in Cochise County, but he declined to provide any details.

Cochise County sheriff’s spokeswoman Carol Capas said she had no information on the shooting but said authorities were trying to determine whether a vehicle wreck that happened in the same area around the time of the shooting was related.

Capas said two Border Patrol agents and one illegal immigrant were brought to medical centers after a Border Patrol SUV rear-ended a truck. The extent of the injuries from the wreck wasn’t known. 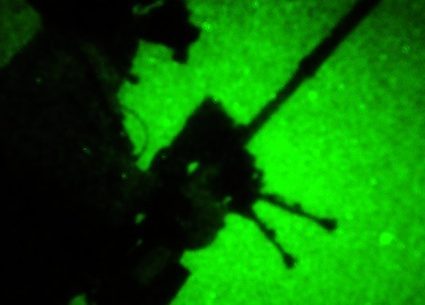 Analysis: The rise and rise of western covert ops.