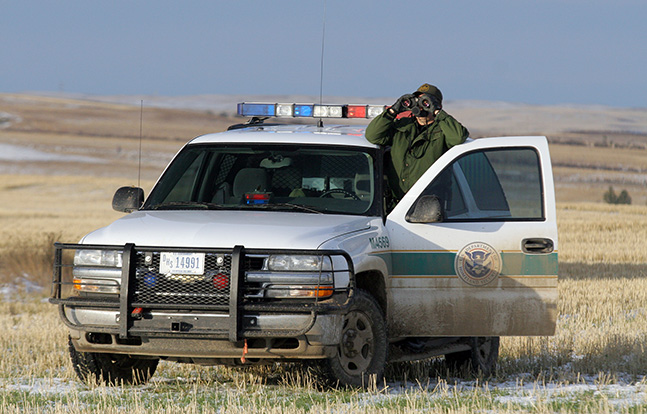 US Border Patrol Examining Use of Body Cameras
Comment(s)

The U.S. Border Patrol will begin testing body cameras later this year for use in the field.

The cameras, which multiple groups of activists have pushed for, will be tested at the Border Patrol academy in Artesia, N.M., according to The Associated Press.

The measure is a first step toward satisfying activists who have long demanded cameras as a way to keep a check on potential abuses. It is likely to meet opposition from the National Border Patrol Council, the union representing more than 17,000 agents, which has said cameras would be expensive and may cause agents to hesitate when their lives are threatened.

Shawn Moran, a spokesman for the agents’ union, said the development came as no surprise after the White House said this week that requiring police officers to wear body cameras was a potential solution for bridging mistrust between law enforcement and the public.

“We want to make sure these are used to back up agents, not to persecute them,” Moran told The Associated Press. “If they’re used correctly by the agency, they will offer an independent account in use-of-force incidents or any type of incident. We do have concerns management would use them to look for administrative violations.” 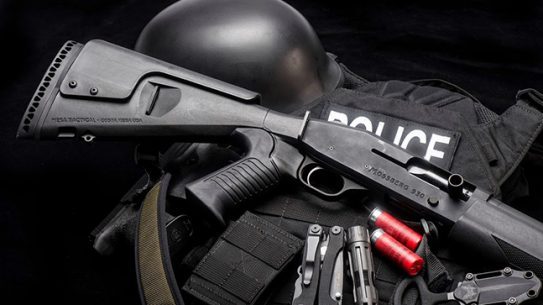 The Urbino Tactical Stock System for the Mossberg 930 has a 12.5-inch length of...