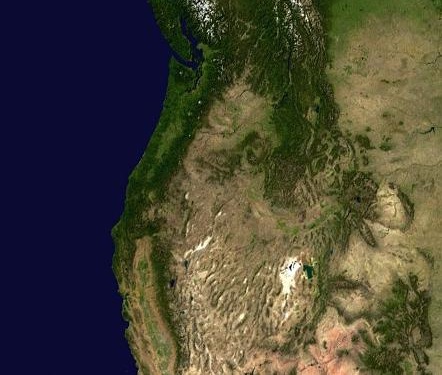 Since the terrorist attacks of 2001, the federal government has kept a more careful watch on the country’s northern border. Here on this remote peninsula over the past six years, the number of Border Patrol agents has risen tenfold, from 4 in 2006 to about 40. This month, the agency is completing construction of a $10 million office in Port Angeles, a city of 19,000. The one-story building, surrounded by a spiked security fence, can house as many as 50 officers.

The Border Patrol says its priority is to address potential terrorism and smuggling threats from Canada (a ferry runs between Port Angeles and Victoria, British Columbia), but many people say the peninsula has instead become an unlikely new frontier in the effort to fight illegal immigration from Latin America.

“Everybody’s scared,” said Benigno Hernandez, 38, who has lived in Forks, population 3,500, for more than a decade. “Everybody’s leaving.”

Image: PD-USGOV/Wiki Since the terrorist attacks of 2001, the federal government has kept a…