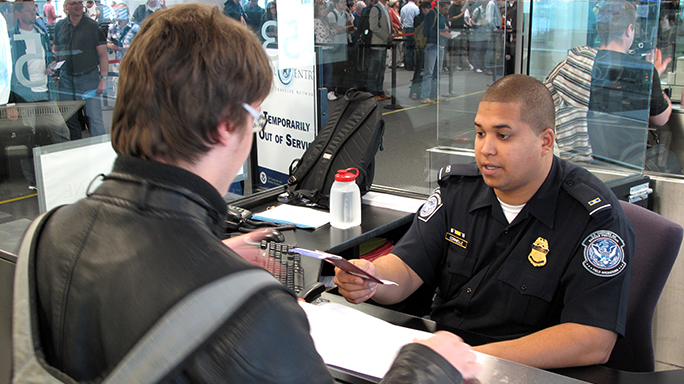 The following is a release from U.S. Customs and Border Protection:

As part of U.S. Customs and Border Protection’s continued emphasis on transparency and accountability, the agency has begun the second phase of its Body Worn Camera feasibility study. CBP is conducting the study to evaluate the feasibility of incorporating body worn camera technology into CBP’s law enforcement operations in each of its operational environments along the U.S. border: at and between ports of entry, in the air and at sea.

Body worn cameras are viewed as a potential tool that may help CBP continue its progress toward greater transparency and accountability. CBP recently completed the first phase of the feasibility study, conducted from October through December 2014.

During Phase I CBP evaluated the body worn cameras in training environments at the agency’s training academies.

Phase II of the feasibility study incorporates operational evaluation of body worn camera technology in the land, air and maritime environments in which CBP agents and officers work.

Discussions with unions representing the CBP labor force are ongoing to ensure that issues and concerns are addressed and evaluated.

Phase II evaluation of body worn cameras is scheduled to be completed in mid-2015. 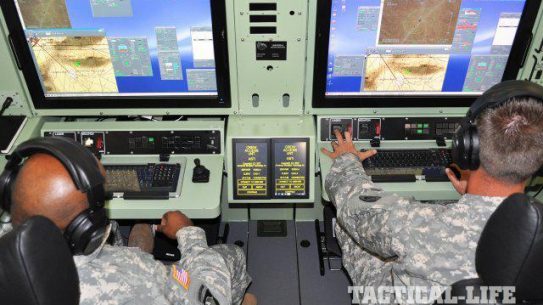