Khalid Ouazzani, 32, admitted providing more than $23,000 to al Qaeda, to which he had pledged an oath of allegiance in 2008, federal officials said.

Ouazzani was arrested “early this year,” but his arrest and detention were kept secret until Wednesday, officials said.

Phillips said the funds provided to al Qaeda came from his sale of an auto parts business and an apartment sale in the United Arab Emirates.

The Justice Department said Ouazzani faces up to 65 years in prison without parole and a fine of up to $1 million. 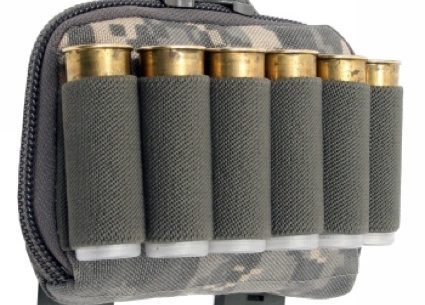