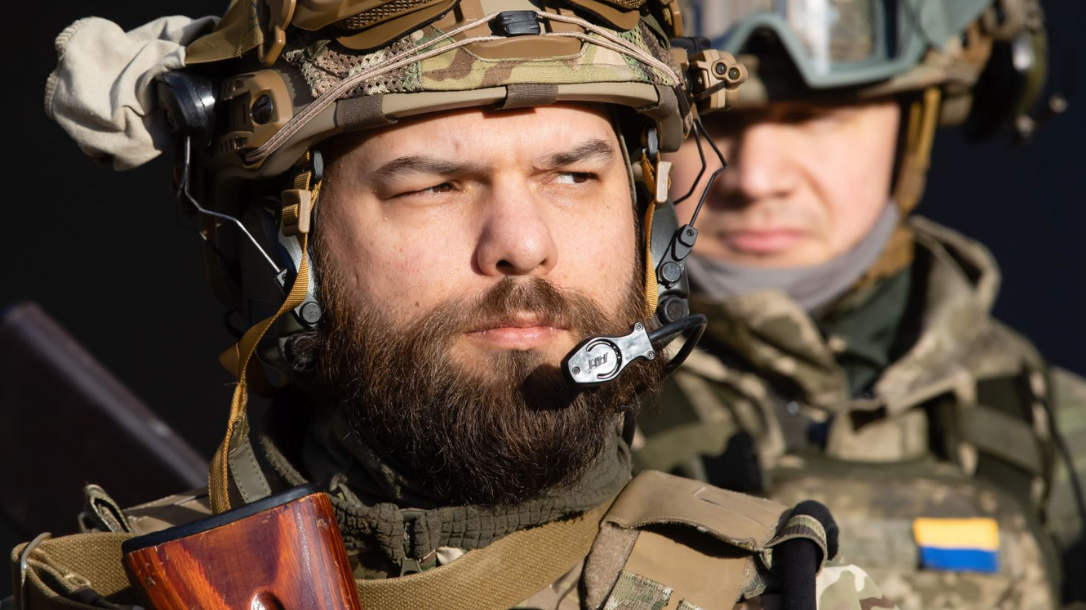 It seems every day there’s another announcement of US companies supporting Ukraine. We’ve previously covered AMMO, Inc donating 1 million rounds to Ukraine’s cause. Now quite a few others have joined in with support. 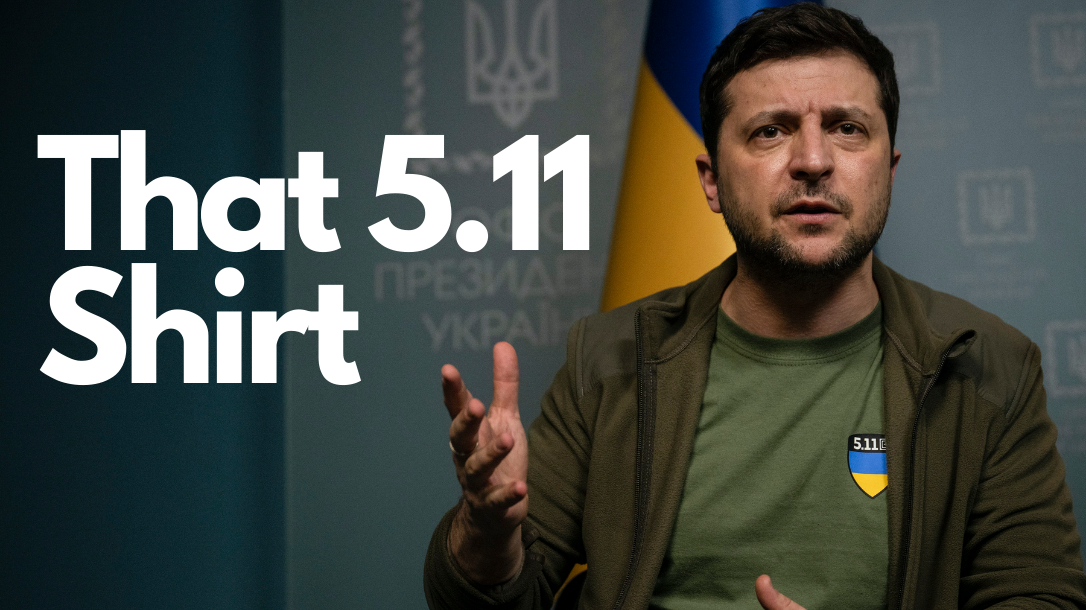 The Story Behind President Zelenskyy’s 5.11 Shirt with the Ukrainian Flag

The war in Ukraine has displaced millions of citizens and exposed average people to the horrors of war. Supporting the relief effort is a crucial element of the global response and we are proud to do our part. It underscores how critical the Second Amendment is in America and highlights the importance of the ability of American Manufacturers to supply our allies with ammunition. We have long supported Ukrainian armed forces and we will continue to do so in this global cause to unite for democracy.

The combined ammunition companies of Remington, CCI, Speer, and Federal are part of Vista Outdoor Group, which is the proverbial 800-lb gorilla in the ammunition production world. As one of the US companies supporting Ukraine, they’re able to throw considerable weight and resources behind the defense of democracy.

From the onset of the Russian invasion, we have been working around the clock to ensure our shipment of firearms will arrive unmolested and in its entirety. We stand with the people of Ukraine and are proud to know Adams Arms products are going to be used to support the independence of a sovereign nation.

Adams Arms is shipping rifles for Ukrainian orders, in the hopes that those rifles can be used to help the people of Ukraine fight off the Russian invasion.

The NSSF Outlines Steps for US Companies Supporting Ukraine

As many companies looked for ways to help the besieged people of Ukraine, the National Shooting Sports Foundation (NSSF) contacted the Ukrainian Embassy and asked how the firearms industry could help. Following that, NSSF published a document outlining what material Ukraine needs. Additionally, NSSF listed the appropriate contacts at the US Department of Commerce. This is to help American companies secure the appropriate export license.

Additionally, Primary Arms has joined the list of US companies supporting Ukraine. On the 21st of March, they accounted their support, following NSSF’s guidelines. Furthermore, they asked additionally industry companies to participate.

Lastly, Florida firearms manufacturer KelTec stepped up. A longstanding customer in Odessa stopped communicating with KelTec after the invasion began. Left with an order of 400 rifles, KelTec chose to donate them to Ukraine. They could have easily written the order off and re-sold the rifles stateside. However, they elected to follow the NSSF’s guidelines and get the rifles overseas.

The list of US companies supporting Ukraine in our firearms industry grows daily. As people watch on the news, many decent people in the community are looking for ways to help. In the event that more companies support Ukraine, we’ll update this article.

Joining the list of US companies supporting Ukraine, Kimber Mfg, Inc donates 200 handguns and 20 rifles to the Ukrainian Ministry of Defense. The pistols donated are Kimber’s R7 Mako, a 9mm pistol with 13 round magazines. Additionally, Kimber sent 20 bolt action rifles chambered in .308 Win. Ukrainian snipers have had success taking out Russian generals. These rifles will likely be quite useful in the ongoing conflict. 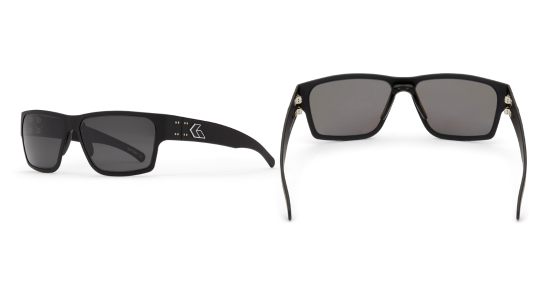 Range Bag Roundup: The Go-To Gear for the Range

Range bag roundup time! We take a look in our editor's range bag to...