Defense Secretary Robert Gates confirmed that US officials were involved in preliminary talks with the Taliban to seek a political solution to the Afghan war but said he didn’t expect significant progress for months.

Gates also said recent gains on the ground in Afghanistan meant President Barack Obama would have “a lot of room for maneuver” when deciding how many troops to withdraw as he begins a limited US drawdown next month.

Almost a decade into the Afghan conflict, the American public has grown increasingly war-weary and the killing of Osama bin Laden and other leading Al-Qaeda figures in recent months is fueling calls for a rapid pullout.

Afghan President Hamid Karzai announced on Saturday that the United States was holding talks with the Taliban. 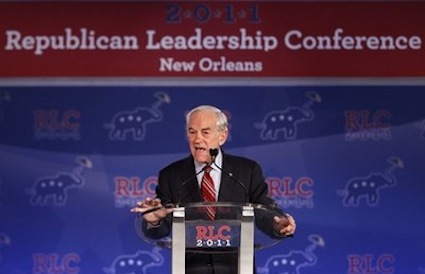