The foiled mail bombing plot by suspected al Qaeda militants in Yemen has added urgency to an Obama administration review of expanded military options that include putting elite U.S. hunter-killer teams that operate secretly in the country under Central Intelligence Agency authority.

Officials said support was growing both within the military and the administration for shifting more operational control to the CIA—a move that would allow the U.S. to strike suspected terrorist targets unilaterally with greater stealth and speed.

Allowing the U.S. military’s Special Operations Command units to operate under the CIA would give the U.S. greater leeway to strike at militants even without the explicit blessing of the Yemeni government. In addition to streamlining the launching of strikes, it would provide deniability to the Yemeni government because the CIA operations would be covert. The White House is already considering adding armed CIA drones to the arsenal against militants in Yemen, mirroring the agency’s Pakistan campaign.

Yemeni officials have been reluctant to publicly acknowledge U.S. aid in its counterterrorism campaign, given the high anti-American feelings in the country. 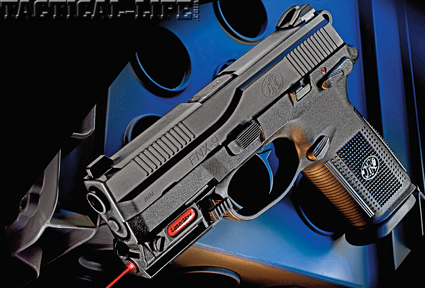