The U.S. government is using unmanned drones to scout for violent drug gangs in Mexico, the New York Times said on Wednesday, in an aggressive tactic that could raise sensitive sovereignty questions.

The Pentagon began flying the unmanned missions over Mexico last month and they have already uncovered information useful to officials investigating the shooting death of a U.S. customs agent in mid-February, the newspaper said.

U.S. President Barack Obama and Mexican President Felipe Calderon agreed the missions should continue when they met in Washington earlier this month, it said.

Mindful of constitutional strictures and political sensitivities to the question of national sovereignty, Mexican officials have been wary about accepting foreign personnel to help combat drug traffickers.

More than 36,000 people have died since Calderon launched his military campaign against drug cartels when he took office in late 2006. 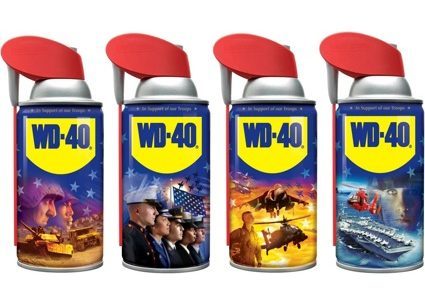 The U.S. government is using unmanned drones to scout for violent drug gangs in…