North Korea, a hermit dictatorship that cannot always feed its people, has become the 13th nation to orbit a satellite. The success of Wednesday night means the nuclear armed nation has a rocket capable of reaching as far as the United States.

Officials insist that made no difference in the ability of the American missile defense system to track the rocket as it jettisoned its first stage in the Yellow Sea as planned, and its second in the Philippine Sea before boosting what the North Koreans say is a weather satellite into polar orbit.

U.S. Navy ships in the Pacific and missile defense crews in Colorado had already been placed on alert and did not require warning of a launch. Had the rocket been fired on a trajectory that threatened the United States, officials say interceptors based in Alaska and California would have been ready to shoot it down. 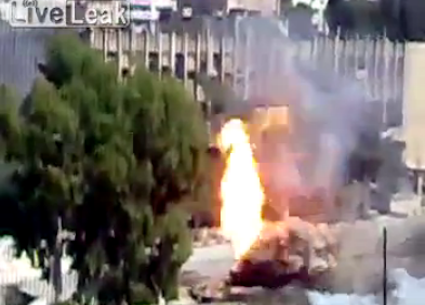 North Korea, a hermit dictatorship that cannot always feed its people, has become the…