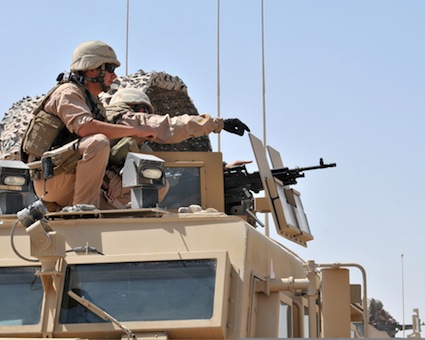 The Obama administration plans to slash U.S. forces in Afghanistan by more than half during the next 16 months, a faster withdrawal than top commanders once considered prudent, officials said.

Gen. John R. Allen, who commands the international forces in Afghanistan, had wanted to keep the bulk of the 66,000 U.S. troops in place through the summer, traditionally the heaviest months of fighting against Taliban insurgents.

But in recent weeks Allen’s advisors and top Obama administration officials have developed a timetable for steady reductions that would reduce troop levels to fewer than 66,000 this summer and to 25,000-30,000 in spring 2014, with further withdrawals later that year, the officials said. 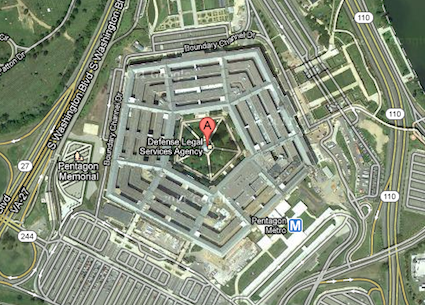 The Obama administration plans to slash U.S. forces in Afghanistan by more than half…