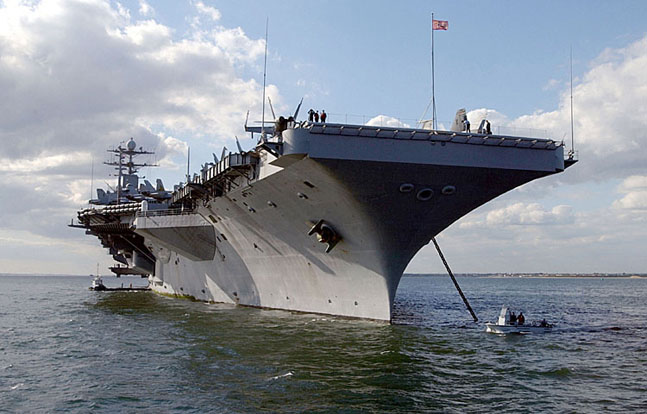 The combined navies of the United States and France just finished a series of combined carrier strike group operations over a five-week period in the Middle East.

“The [Charles de Gaulle] is a bit smaller than the Truman, and they use an older version of the lens that we use to judge where you are on glide slope, but the rest of the procedures were nearly identical,” said Lt. Cmdr. Rob Littman, who landed an F/A-18 Hornet on the Charles de Gaulle. “I was more excited than nervous,” he added.

“Quite frankly, I think this is the first time this has ever happened — period — that we’ve done this level of cooperation and inter-operations before,” said Rear Adm. Kevin Sweeney. 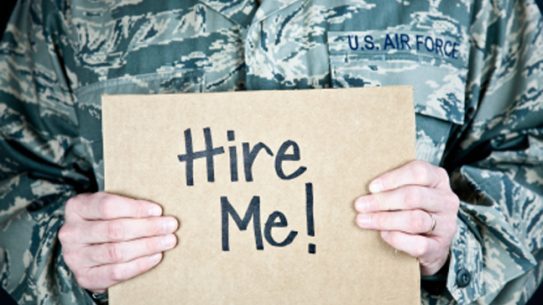 An IT staffing agency is making a name for itself by providing jobs to...