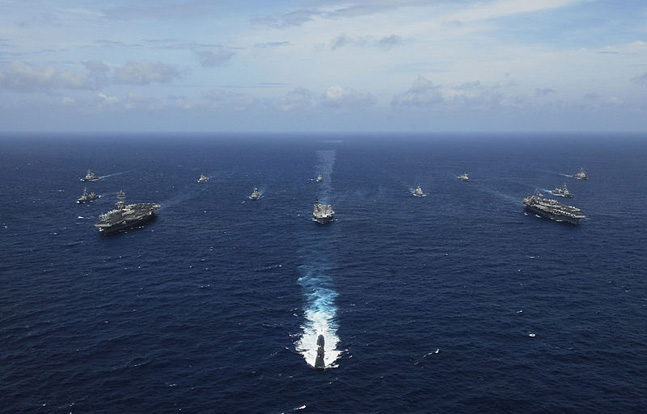 Exercise Malabar, an annual naval exercise held by the United States and India, might now include the participation of Japan.
Comment(s)

An annual naval exercise held by the United States and India might now include the participation of Japan.

“During the meeting with [Indian defense minister] AK Antony, I asked for the participation of the Japanese Maritime Self-Defense Forces in the naval war games,” Onodera said, according to The Times of India.

“This is not targeting a specific country,” Onodera added. “This is an exercise between three friendly countries to participate for security of sea lanes; this is an important exercise.”

Japan has recently been embroiled in a territorial dispute with China over sovereignty of the Senkaku Islands. India has had tension with China over territory known as Aksai Chin, which India says is part of Kashmir, while China maintains it is part of Xinjiang.

India and the United States have not yet responded publicly to Japan’s request. Japan last participated in Exercise Malabar in 2009. 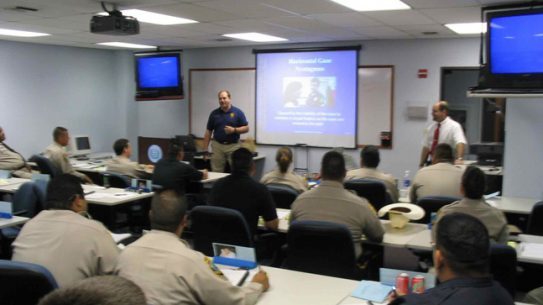