DEA Acting Administrator Michele M. Leonhart and Preet Bharara, the United States Attorney for the Southern District of New York, announced today the unsealing of an Indictment against international arms dealer VIKTOR BOUT, and his associate RICHARD AMMAR CHICHAKLI, for allegedly conspiring to violate the International Emergency Economic Powers Act (“IEEPA”) stemming from their efforts to purchase two aircraft from companies located in the United States, in violation of economic sanctions which prohibited such financial transactions.

BOUT has been in custody in Thailand since March 6, 2008. Since BOUT’s arrest, the United States has been actively pursuing his extradition from Thailand on a separate set of U.S. charges. Those charges allege that BOUT conspired to sell millions of dollars worth of weapons to the Fuerzas Armadas Revolucionarias de Colombia (the “FARC”) — a designated foreign terrorist organization based in Colombia — to be used to kill Americans in Colombia. The United States has apprised Thai authorities of the new charges against BOUT unsealed today and will continue to work closely with them on this matter. The United States is also coordinating with INTERPOL to locate and arrest CHICHAKLI. 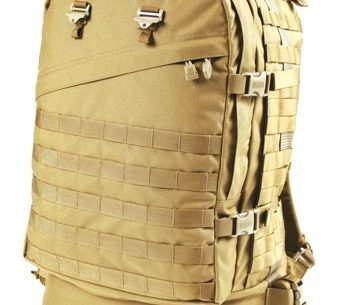