The U.S. government is increasing its surveillance and inspection of trains, especially in Arizona and other Southwestern states as it looks to curtail smuggling from Mexico. DHS secretary Janet Napolitano said at a Border Security Conference in El Paso, Texas, that the Obama administration has deployed more intelligence officers and security forces in the Southwest to deal with Mexican drug cartels, violence, and smuggling.

“We have doubled the number of DHS agents collaborating on looking for and apprehending violent criminal aliens, and we have, as you know, ramped up southbound inspections to search for illegal weapons and cash, adding mobile X-ray machines, license plate readers, more Border Patrol agents, and K-9 detection teams to that effort. For the first time we have begun inspecting all southbound rail shipments into Mexico,” the former Arizona governor said.

Drug cartels, black market and human smuggling rings use the Southwestern border as a conduit into the U.S., sometimes with financial backing, guns and other supplies coming from the U.S., including cities such as Phoenix and Tucson. 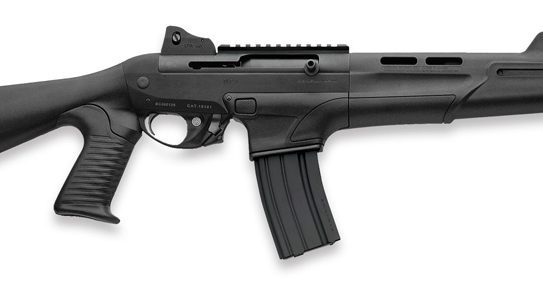 The U.S. government is increasing its surveillance and inspection of trains, especially in Arizona…