The Obama administration stressed anew Monday that it wouldn’t accept any use of chemical weapons by the Assad regime, but didn’t say if it had any new evidence to suggest a possible deployment of the stockpiles by the embattled Syrian government.

“We have made our views very clear: This is a red line for the United States,” Clinton told reporters. “I’m not going to telegraph in any specifics what we would do in the event of credible evidence that the Assad regime has resorted to using chemical weapons against their own people. But suffice it to say, we are certainly planning to take action if that eventuality were to occur.” 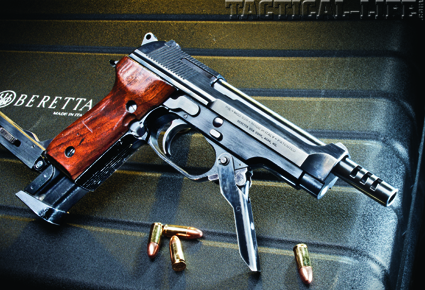