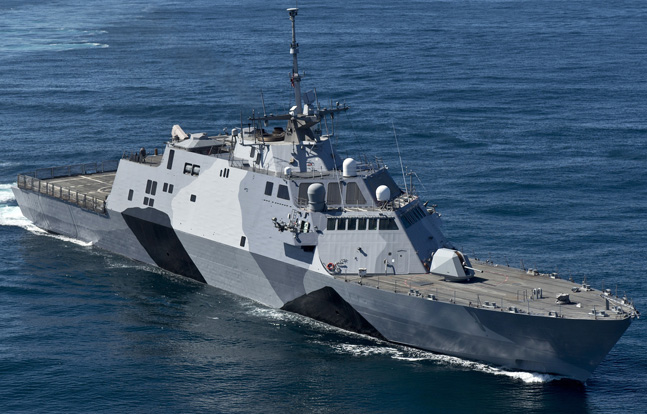 The United States will help Japan develop its own Littoral Combat Ship (LCS), according to press reports.
Comment(s)

The United States will help Japan develop its own Littoral Combat Ship (LCS) amid plans for the U.S. Navy to halt negotiations for additional LCS contracts less than halfway through the proposed 52-ship buy, in order to assess other options.

According to Aviation Week, the headquarters for United States Forces Japan has confirmed the news, which was first announced in a statement from the Japanese Ministry of Foreign Affairs.

In the statement, it says that Japanese Foreign Minister Fumio Kishida and United States Ambassador to Japan Caroline Kennedy “exchanged a document on March 4 in Tokyo concerning studies for joint development between the government of Japan and the United States for optimization of the high-speed littoral combat ship under the bilateral Mutual Defense Assistance (MDA) agreement,” according to an unofficial translation cited by Aviation Week.

Details of the new LCS are unknown at this time. As Aviation Week points out, however, Japanese press reports indicate that the ship could be a trimaran, which would make it similar to the Austal LCS. The principal defense contractors for LCS’ in the US are Lockheed and Austal USA. 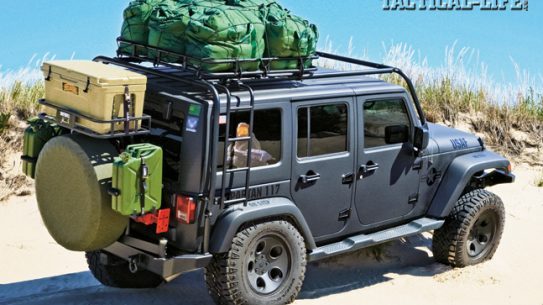 A lawman’s disaster-ready 4x4 Jeep Wrangler that is maxed-out to handle the harshest extremes!