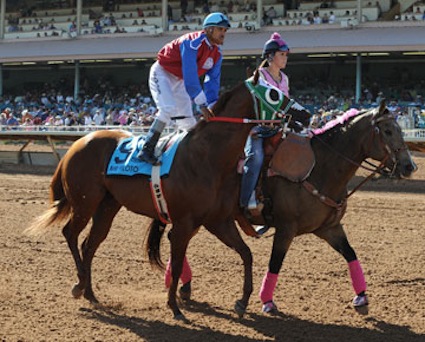 Using Miguel Ángel Treviño’s cash, José Treviño’s legal residency and Mr. Villarreal’s eye for a good horse, Tremor bought a sprawling ranch in Oklahoma and an estimated 300 stallions and mares. The Treviño brothers might have kept their operation quiet, given the criminal connection, but their passion for horses and winning apparently proved too tempting. In the short span of three years, Tremor won three of the industry’s biggest races, with prizes totaling some $2.5 million.

The business was “so far out there it’s hard to believe,” said Morris Panner, a former prosecutor who handled drug cases, and officials said it amounted to a foothold in the United States for one of Mexico’s most dangerous criminal networks. “Maybe they were using some kind of perverse logic that told them they could hide in plain sight, precisely because people wouldn’t believe it or question it,” Mr. Panner said.

The Justice Department moved against Tremor on Tuesday morning, dispatching several helicopters and hundreds of law enforcement agents to the company’s stables in Ruidoso and its ranch in Oklahoma. Jose Treviño and several associates were taken into custody and were expected to be charged later in the day, authorities said. 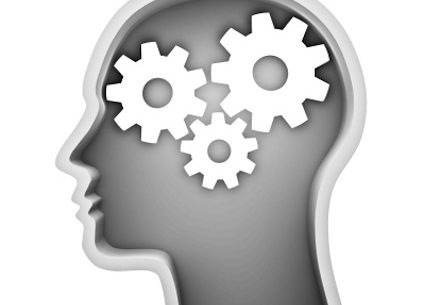