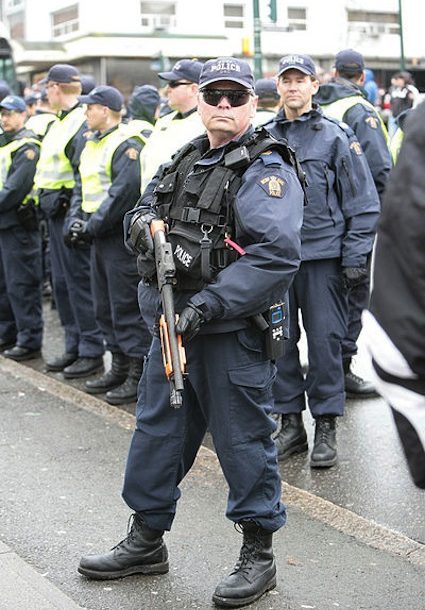 Canadian Mounties canceled plans to send hundreds of officers to Arizona for training after finding out the Maricopa County Sheriff’s Office is accused of racial profiling, unlawful stops and other offenses against Latinos.

Royal Canadian Mounted Police officers were to receive training on recognizing and testing drug-impaired drivers in the Phoenix area between April 2012 and March 2013, the Vancouver Sun reported. The Phoenix area was picked for the training for a relatively large and consistent number of drug-impaired people taken into custody, the paper said.

But a scathing U.S. Justice Department report about Maricopa County Sheriff Joe Arpaio and his department, charged with wide-ranging civil rights violations against Latinos, led to the RCMP scrapping the training, the Sun reported on Monday.

From the Vancouver Sun:

The RCMP has scrapped plans to send hundreds of officers to Arizona for training in recognizing and testing drug-impaired drivers after learning that the sheriff’s office they had partnered with has been accused of engaging in “unconstitutional policing.”

As Postmedia News reported in December, the Mounties had planned to spend hundreds of thousands of dollars to run six workshops — each three weeks long — in the Arizona city between April 2012 and March 2013 to train a few hundred RCMP and provincial and municipal police officers to detect and test drug-impaired drivers. 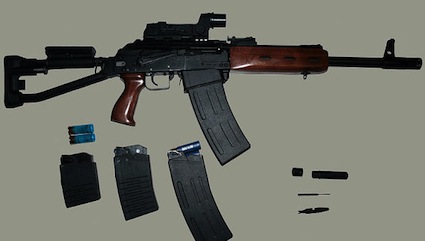