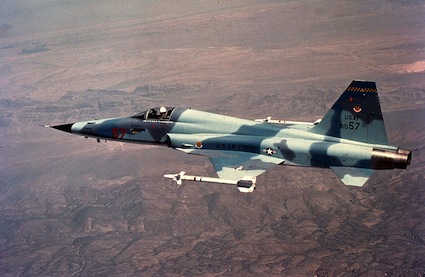 An American supplier was sentenced to more than three years in prison on Wednesday for shipping fighter jet and attack helicopter parts to help repair Iran’s aging aircraft fleet.

Michael Todd apologized to the court and said the shipments were aimed at bolstering his struggling business, not threatening national security. But prosecutors said his decision put America’s military at risk and a federal judge agreed.

“It’s a serious matter that potentially poses a threat to this country,” said U.S. District Judge Marc T. Treadwell, who also sentenced Todd to three years of probation and ordered him to pay restitution of more than $100,000.

Todd and another man, Hamid Seifi of Chicago, were charged with being at the center of a complex plot to export military parts for the Bell AH-1 attack helicopter, the UH-1 Huey attack helicopter and the F-4 and F-5 fighter jets to Iranian military officials through other suppliers in Europe and the Middle East. 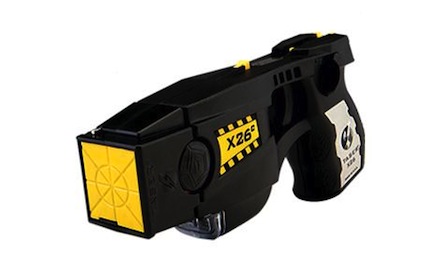 Northrop F-5E (Tail No. 01557) Image from National Museum of USAF An American supplier…