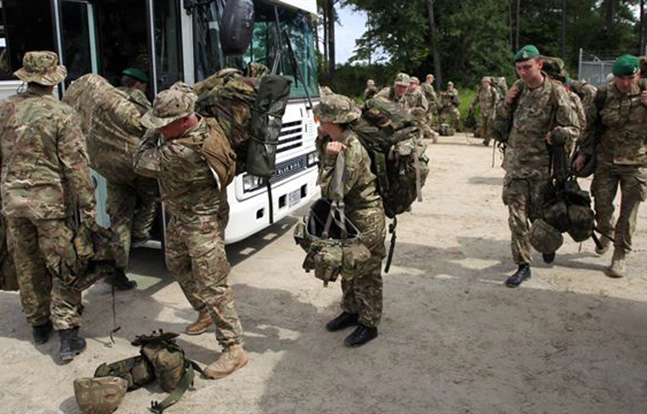 The scenario placed the two units inside a Military Operations in Urban Terrain training facility with role players to simulate operating in a foreign country and responding to issues involving: humanitarian aid in response to a viral outbreak, civil unrest due to living conditions, domestic terrorism and civil war.

The urban setting of the MOUT town, meticulously detailed situations, and interactive role players gave the combined force of intelligence operatives a realistic setting to apply their skills.

“The realism was outstanding,” Sgt. George P. H. Colquhoun, a military intelligence operative and team medic with 5 MI Bn., 1 ISR Brigade, said in a statement. “Considering our current operations, the training value of this scenario in a MOUT facility is an opportunity we wouldn’t want to miss.” 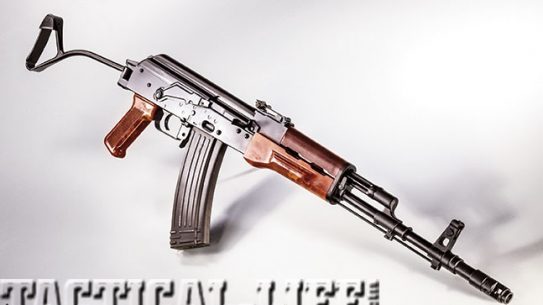 Based on the battle-proven Polish Beryl, the I.O. Inc. Archer AK lands in America!