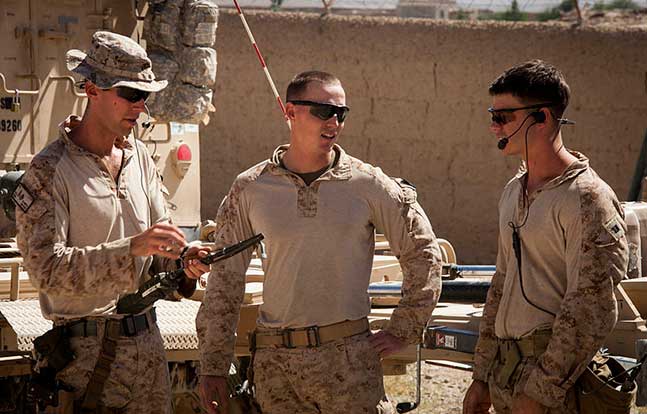 After more than a decade occupying the territory, the U.S. Marine Corps pulled the last of its troops from Afghanistan’s Helmand Province Monday.

Air-traffic controllers were the last to flight out as “sensitive gear” was destroyed, according to the Wall Street Journal.

For years, Helmand was the focus of Marine Corps operations in Afghanistan. Camps Leatherneck and Bastion—shared by U.S. and British forces before being formally handed over Sunday—comprised the logistical hub and headquarters. The base once housed some 40,000 U.S. and allied troops.

… The departure is part of the withdrawal of most foreign combat troops by Dec. 31, when the current mission ends. Around 12,500 troops, most of them American, will remain in Afghanistan after that to focus on counterterrorism and on training Afghan police and soldiers, before gradually pulling out altogether by the end of 2016.

“It’s kind of surreal. When you’ve been here for so long it’s incredible to think that we are finally leaving,” Marine Corps Lt. Nicole Kreis told the Wall Street Journal.

The compound now belongs to Afghan forces, who, the Wall Street Journal reported, “began trickling in to secure the perimeter Monday morning.” 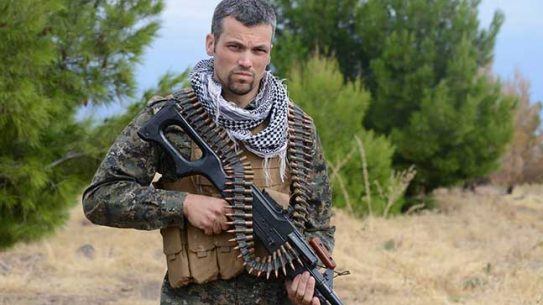 Jordan Matson wanted to make more of a difference in the war against ISIS,...