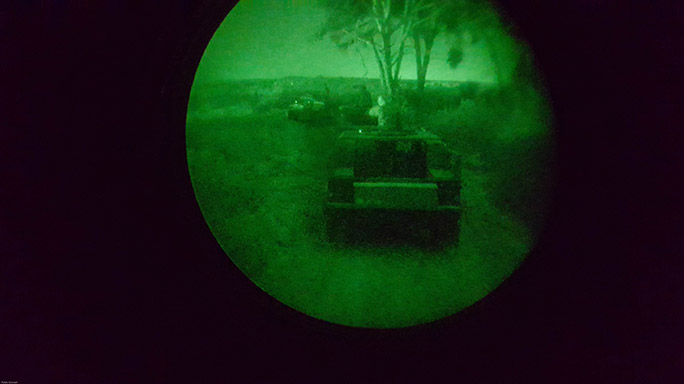 In order to increase the GFS’ capabilities to support counter terrorism efforts, the Marines were in Tunisia at the request of the host nation government in coordination with the U.S. Embassy in Tunis.

Tunisia, a major non-NATO ally, has experienced recent terrorist attacks, their worst being in June of last year when an Islamic State terrorist killed 38 people at a popular beach frequented by tourists.

Shortly after the attack, Tunisia closed extremist mosques and parliament passed an ‘anti-terrorism’ law that could impose the death penalty for offenses. On April 7, 2016 the interior ministry announced Tunisian security forces shot dead a suspected militant near the border of Algeria.

With the increase in violence and the country’s stance on combating terrorism, the GFS receive this training with a focus on the future.

A December 2015 BBC article stated Tunisia was one of 34 countries from Africa, Middle East and Asia that joined Saudi Arabia’s Islamic anti-terrorism coalition, “amid international pressure for Gulf Arab states to do more in the fight against so-called Islamic State.”

“We have lots of missions going on and we always utilize the HMMWV’s,” said Adjutant-Chief Hlel Monji. “Our armies have been utilizing the HMMWV’s since the 1980s, so we have plenty of experience with them, but we wanted to learn new ways to fix problems and issues.”

Tunisians are well-trained and competent with their vehicles so the Marines looked for ways to build on the skills they already had.

“We discovered a few things that we could offer them, such as, breaching techniques and night operations,” said Sgt. Aaron Mossor, a motor transportation operator with the VMAT. “This is especially helpful to this group because a majority of their missions are special force operations, and these two tactics will undoubtedly help better their ability to complete a mission.” 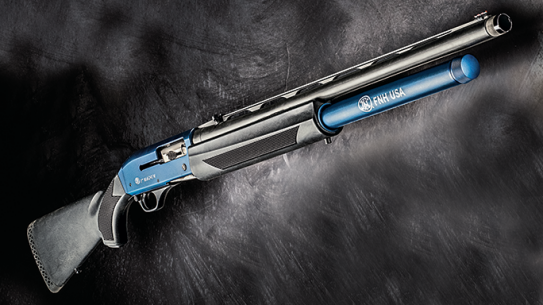