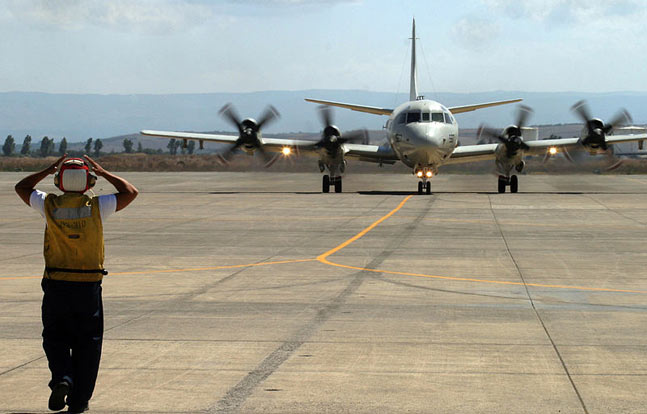 US crisis response Marines have moved from Spain to Naval Air Station Sigonella in Italy.
Comment(s)

U.S. crisis response Marines moved from Spain to a base in southern Italy amid security concerns in northern Africa.

According to Stars and Stripes, about 180 Marines and sailors, in addition to two KC130s and four Ospreys, moved this week from Morón Air Base in Spain to Naval Air Station Sigonella in Sicily. With the new move, the Special-Purpose Marine Air-Ground Task Force Crisis Response marines can quickly respond to any security threat in the region.

Details on the exact nature of the threat are not known at this time, however, Stars and Stripes reports that a U.S. official told Reuters the security concern revolves around Libya.

As Stars and Stripes notes, the crisis response unit formed last year after the attacks on a US consulate in Benghazi, Libya. 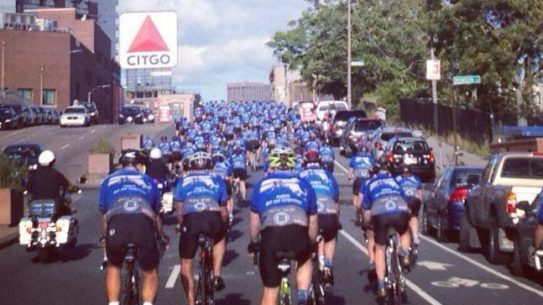 The Springfield Police Department has donated $86,000 for a monument at the Massachusetts State...