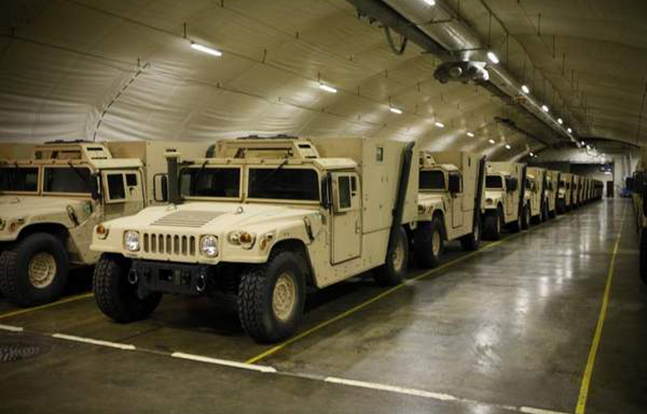 The Dewayne T. Williams was expected to arrive in the Norwegian village of Namdalseid on Aug. 10, Ria Novosti reported.

The caves are part of the Marine Corps’ global prepositioning program. Marines and Norwegian troops will unload a maritime prepositioning force ship, the cargo ship Dewayne T. Williams, in Norway’s Trøndelag region in mid-August, according to an Aug. 8 news release. Once the cave is clear, they’ll load some 400 vehicles and 350 containers of equipment.

Among the vehicles to be added to the stockpile at the caves are M1A1 main battle tanks, tank retrievers, armored breaching vehicles, amphibious assault vehicles, expanded capacity vehicle gun trucks, and a few variants of 7½ ton trucks, according to the release.

“As part of [Marine Corps Prepositioning Program-Norway], equipment will be offloaded and stored inside Norwegian caves while other equipment is loaded onto the ship to be returned to Blount Island in order to be retrograded,” Maj. Lauren Schulz, a spokeswoman for Marine Corps Forces Europe and Africa, told Marine Corps Times. 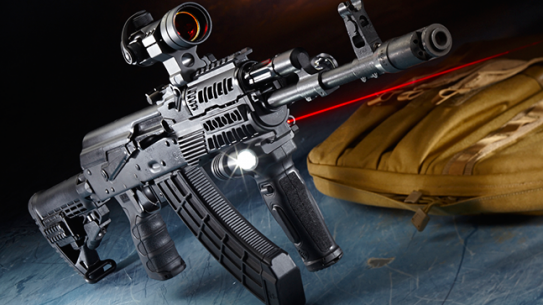