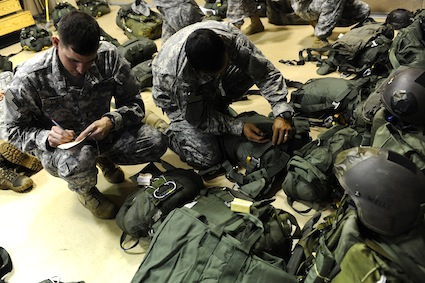 The Pentagon is reportedly deliberating over putting elite troops and Special Forces in Afghanistan under CIA control. The move would reduce official US presence with a view to meeting Obama’s promise of total withdrawal from the country by 2014.

Top US military sources told Agence France-Presse that the idea had been circulated by senior defense intelligence as a way to reduce US presence in Afghanistan before the 2014 deadline.

It is one of several initiatives currently under discussion in the Pentagon, according to AFP sources. The proposals have not yet been presented to US Secretary of Defense Leon Panetta.

Once SEALS, Rangers, and other elite unites are assigned to CIA control they are considered to be spies.

Under the plan, therefore, the US could technically claim there are no more troops on the ground in Afghanistan.

Pentagon spokesperson, George Little, however, denied any discussion is taking place on the matter.

“Any suggestion that such a plan exists is simply wrong,” he said on Saturday.

Reducing troop presence faster in Afghanistan, albeit cosmetically, could prove to be advantageous for both the White House and the Afghan government, given raw Afghan sentiment over recent incidents ranging from civilian casualties to the burning of the Holy Quran at a military base. 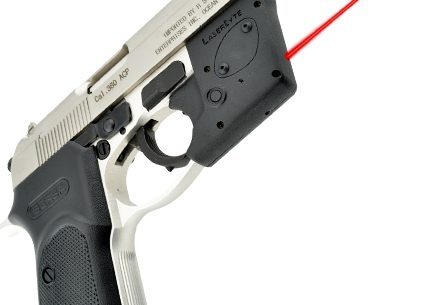 Rangers inspect their parachutes before a mass tactical jump during Ranger Rendezvous Aug 3.…