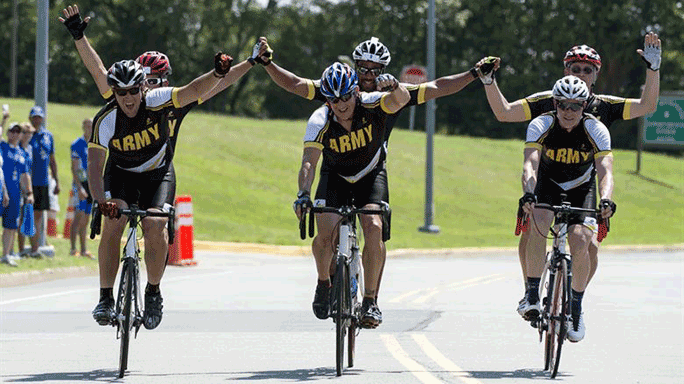 The following is a release from DoD News, Defense Media Activity:

This is the first year the Army is hosting the Warrior Games, an annual sporting competition bringing together wounded, ill and injured service members and veterans from across the country.

“The United States Military Academy and the entire West Point community are honored to host the 2016 DoD Warrior Games,” said Army Lt. Gen. Robert L. Caslen Jr., U.S. Military Academy superintendent. “These warrior-athletes competing in the games, who at one time answered their nation’s call to service, exemplify the very best of America. They embody the resiliency, discipline, mental and physical toughness to overcome adversity and achieve their goals – all traits we aspire to instill in our graduates, who will lead America’s sons and daughters as Army officers.”

DoD Warrior Games 2016 will feature eight sporting events: archery, cycling, shooting, sitting volleyball, swimming, track and field, and wheelchair basketball in a paralympic-style competition. About 200 athletes representing teams from the Army, Marine Corps, Navy, Air Force and U.S. Special Operations Command will compete. Each military service hosts trials in the months leading up to the games to determine their teams.

“The 2016 DoD Warrior Games will showcase the enduring strength of our service men and women who have overcome adversity and are using adapted reconditioning to become resilient warrior athletes. They represent the strength and resiliency of this great country,” said Army Col. Chris Toner, commander of U.S. Army Warrior Transition Command and assistant surgeon general for warrior care and transition.

“Warrior Games is an opportunity for the services to communicate their sacred obligation and enduring commitment to their wounded, ill and injured service members, their families and caregivers,” Toner added.

Adaptive sports and athletic reconditioning activities play a fundamental role in recovery, rehabilitation and reintegration of service members back to their units or as they transition into the civilian sector, officials said. 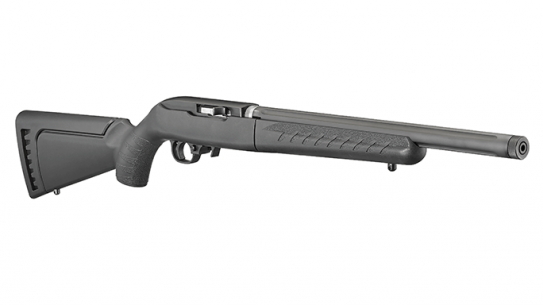 The Ruger 10/22 Takedown with target barrel incorporates the Modular Stock System and comes...